Hi Vladimir, How are you doing?

Vladimir- Hi, I am good. How are you?

I am doing well. Thank you. Tell us about “Iron Sky: The Coming Race?” How did you get involved and why did you decide to take on the role of Sasha?

Vladimir- Well, usually in Germany we don’t do stuff like that. I’ve read a lot of scripts but this was so crazy and I read it and I knew for sure it would be fun because it is totally crazy. I was sent the script and I read it and I thought, yes I have to audition for that. 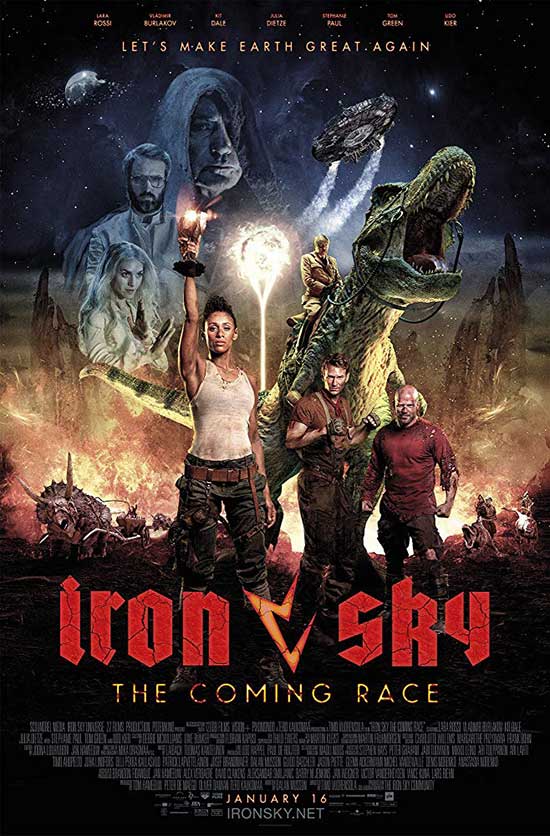 What was it like working with the rest of the cast and the director Timo?

Vladimir- It was totally cool. I met Timo the first time at the audition. Every take was different. He was opened-minded. He was really clear of his vision and professional. I really enjoyed working with him and the rest of the class. It was so good on the work and we all wanted it to be a great movie.

What do you want to say to the fans that will be watching the film?

Vladimir- I think the fans who love sci-fi, we have everything in this movie. All of the actors are great. People should watch it. I am sure they will have fun.

Vladimir- I am working on a few things but for now it is German stuff. I am doing a historical series. I am going to audition for an American series but I am not allowed to say the name yet and I am also doing theatre again soon. 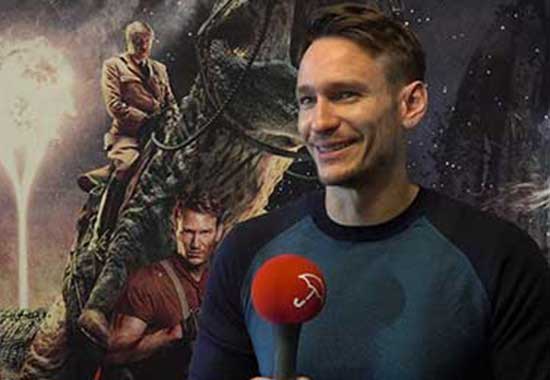 Thank you so much Vladimir. It was an honor to speak with you for Horrornews.net 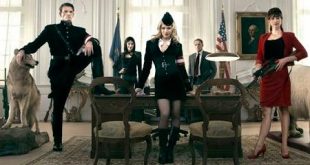 Nazi’s From Space with Four Minutes of ‘Iron Sky’