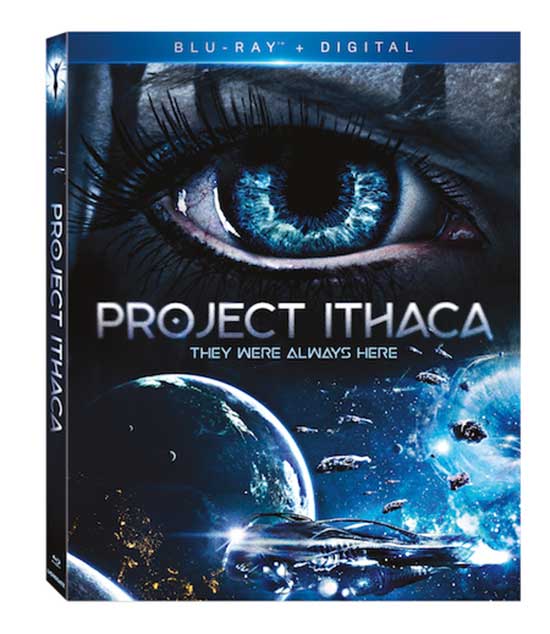 An out-of-this-world sci-fi thriller comes to Earth when Project Ithaca arrives on Blu-ray™ (plus Digital), DVD, and Digital August 6 from Lionsgate. This film is currently available On Demand. A thrilling blend of science fiction and horror, this film follows six strangers who struggle to free themselves from an alien abduction. Featuring spectacular visual effects, the film stars James Gallanders, Deragh Campbell, and Daniel Fathers. The Project Ithaca Blu-ray and DVD will be available for the suggested retail price of $21.99 and $19.98, respectively.

A malevolent alien species has been abducting humans for decades…possibly centuries. Their endgame: to harvest enough human emotional energy to open a wormhole through which their spacecrafts can pass and conquer our world. To end this threat, the U.S. military initiates Project Ithaca, a top-secret plan to teleport a human-alien hybrid, SERA, aboard the “mother ship” to destroy it. SERA awakes inside the alien craft along with five others. Divided, they will die; only together, can they defeat the aliens and find a way home. 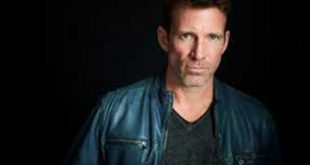 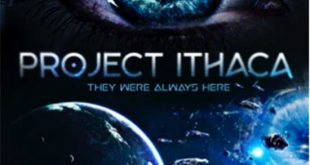 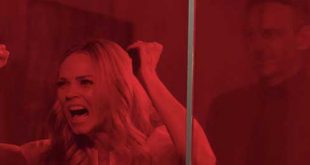