Yellow Veil Pictures and 1091 Media’s The Orchard have released the first trailer for upcoming cosmic horror Starfish, featuring a dazzling lead performance from Virginia Gardner (Halloween 2018, Marvel’s The Runaways). The film begins it’s theatrical roadshow tour starting in NYC on March 13 with a rollout in other cities through late April, followed by the Digital/VOD release May 28. Full list of theatrical dates can be found below.

Gardner stars as Aubrey, a young woman suffering from the death of a close friend. When a mysterious signal from an unknown dimension summons the end of days, its appears as if only Aubrey is left on earth. Trapped in the apartment of her recently deceased best friend, the only clue she has is a single cassette left behind after her friends death, labeled: “THIS MIXTAPE WILL SAVE THE WORLD.”

Thrust into a mystery orchestrated by her friend and stricken with grief, Aubrey begins to piece the clues together, uncovering a series of tapes all with pieces of the mystery signal. Along the way, progress is impeded when monstrous creatures begin to overrun the world and enclose in on her. Aubrey is forced to fight off the encroaching creatures and move beyond her own crippling grief in order to find the remaining tapes. But will completing the signal save the world?

Worldwide genre sales outfit Yellow Veil Pictures will be handling the limited theatrical run, featuring A.T. White in appearance at numerous dates. The theatrical rollout comes in advance of 1091 Media’s The Orchard’s Digital and VOD release in May of this year.

On Digital and On Demand: 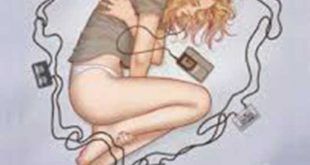 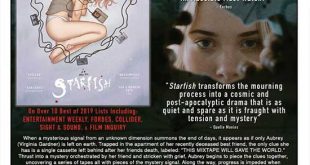 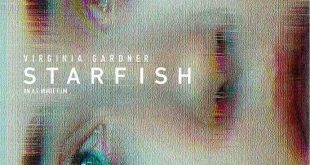 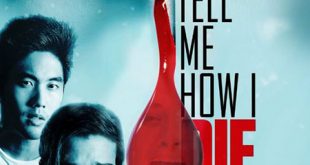