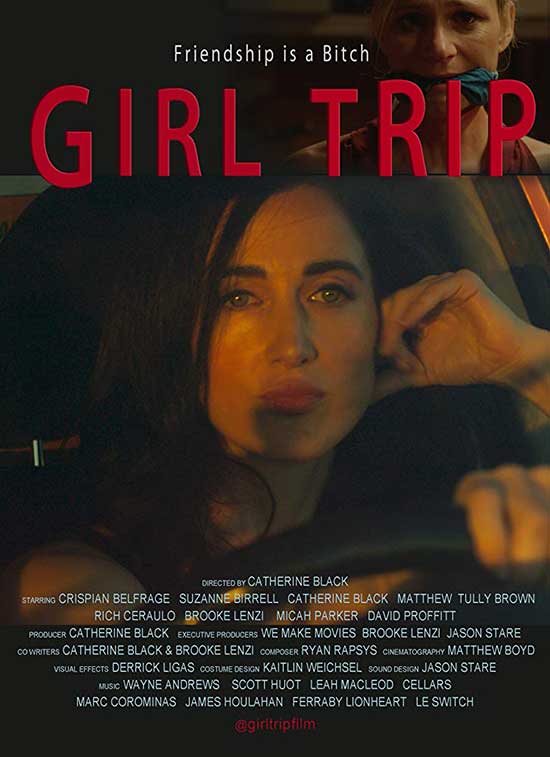 A fun road trip ends in murder and mayhem when hidden resentments between best friends surface and everyone learns the hard way never to get in the middle of a catfight.

Girl Trip is a short film centered on two frenemies, taking off on a seemingly innocent fun girls night out. When two women hold grudges against each other anything can happen. Girl Trip was written and directed by Catherin Black. She also stars in the short. Catherine Black is a beautiful Canadian actress. Black is featured in several movies and tv shows and is a talented actress and director. Along side Catherine Black (Naomi) her on screen best friend is (Gretchen) played by Brooke Lenzi. 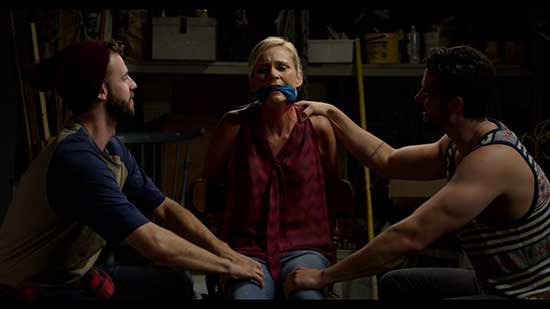 On the road trip the couple of friends stop at a redneck bar for  beers. This is where things start to get weird, the bar maid denies them service as soon as they arrive. The more bitchy friend (Naomi) demands to use the bathroom as (Gretchen) steps out side to wait. While Gretchen is sent outside to wait Naomi takes her time in the restroom all the while Gretchen is attacked and taken hostage by two hired killers. 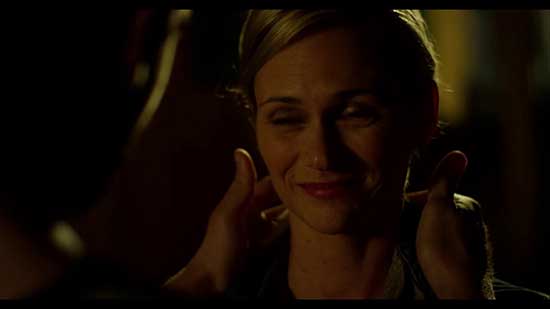 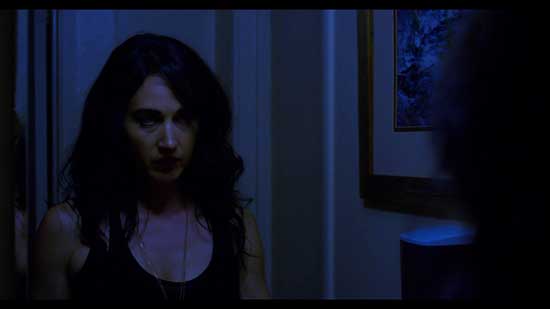 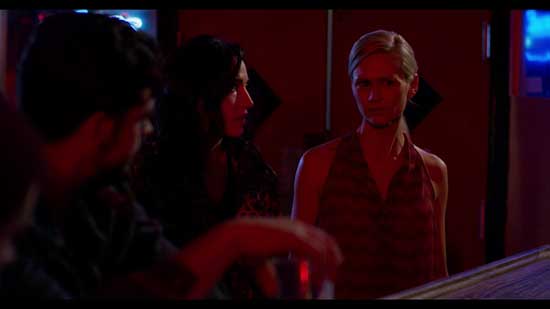 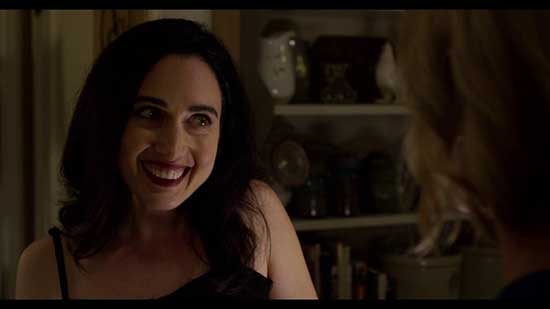 Upon Gretchen coming outside to look for her friend she is also attacked. The events the follow are comedic with the killers having a dilemma and arguing over killing Gretchen while one of them is suffering from a recent break up the two would be assassins begin fighting each other. This allows for the set up of the two friends to get reunited. Tensions between the two have built to the boiling point. Gretchen has been dating Naomi’s ex boyfriend. Instead of outwardly showing any emotions they both hold contempt. Neither of the two women have been outwardly honest with each other. The set up gives us passive aggressive tension culminating into psychotic premediated malice between the two women. How far will these friends go to enact revenge on each other.

Girl Trip delves into the way women hold hate for each other and never express it. The film is pretty fun to watch. The shooting scenes are cheesy yet entertaining. It takes a stroll down the road that all men know well women are impossible to understand. Check out girl trip. One thing for sure you never wanna get in the middle of a cat fight. 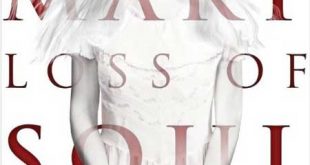