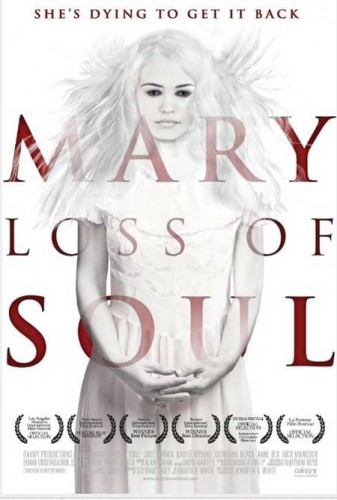 After disappearing one night while vacationing at her family’s lake house, fifteen year old Mary seems far from quite the same. Sullen, filled with angst and melancholy, at first glance she appears to be just like any other teenaged girl. Yet even her family can’t quite seem to connect with her. After closer investigation its evident Mary’s soul has been unceremoniously ripped from her body. Will the young girl ever be one and the same again or will she be eternally damned and remembered as Mary Loss of Soul?

Mary Loss of Soul is one of those rare kind of cinematic wonders that has a highly imaginative premise and defies all the gratuitous repetition in the horror genre. Suffice to say that regardless of the type of movie on the market today Hollywood has a tendency of finding an effective formula and bludgeoning its demographic over the head, forever wringing out its marketable aspects until bleeding the consumer dry. We’ve seen it time and again with found footage, the reprised slasher film, demonic possession, etc. etc. Once in a blue moon something very special comes along that is near monumental in its potential impact to its anxiously awaiting audience. Mary Loss of Soul is no exception when considering each of these points. The story line will appeal to a vast audience from religious zealots to new age fanatics and of course those with a flair for the paranormal. Director Jennifer B. White’s spirit expose has a little something for virtually every one. 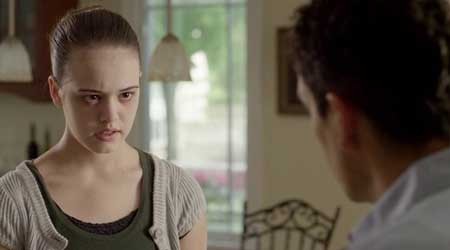 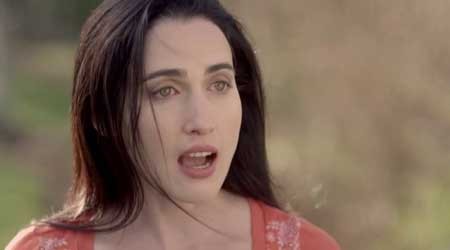 The dialogue among the Solis family for the most part is realistic and reigns true of a contemporary household. We never really question the authenticity of their relationships and they don’t really come across as contrived. It’s easy to relate to Mary, her parents and of course her younger sister. As a result on a subconscious level we’ve been privy to something having to go dreadfully awry with Mary and are fixated upon our seats to see what may unfold next. The manner in which Mary conveys a girl lost finding the joys in regular simple things and at one point even losing her sense of taste is exploited with finesse. We feel every shred of Mary’s unease and begin to ponder what possible fate may lie before her.

Most of the performances are delivered with convincing execution. Some scenes appear a little strained but hinders not from the movement of the plot. Kaylee Bryant in the role of Mary effectively depicts an emotionless, drained vessel teetering on the brink of damnation. We feel her plight as she descends deeper into a numb abyss of ineptitude. 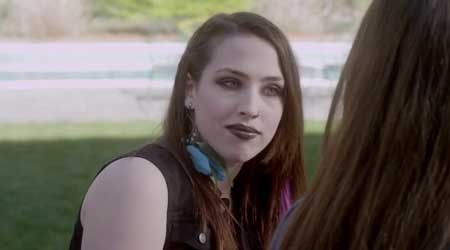 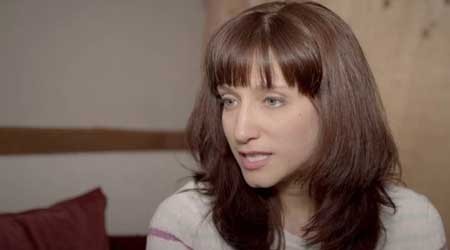 At times the soundtrack somewhat tarnishes the potential maximum impact of the scenes. It’s difficult to avoid the inclination that the overall production seems like a Goosebumps adaptation or an ABC after school special. This combined with the somewhat bargain store CGI puts a damper on what could have been with the scare scenes. An impromptu sparing session between Mrs. Solis and the lead antagonist sticks out like a sore thumb. It’s a little over the top regardless of the chosen genre and it really doesn’t add any merit to the plot whatsoever. If this scene and this scene alone was cut from the production it would have provided ultimate redemption to a rapidly flawed picture. We get the impression that suddenly the paranormal film has become a MMA soiree and renders the viewership as immensely disoriented. Even fans with an appreciation for a good old fashioned cat fight will have difficulty digesting the necessity for this take. 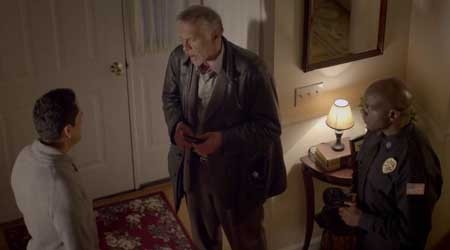 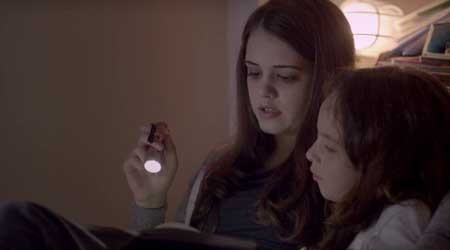 The use of a spiritualist journey in retrieving Mary’s abandoned soul was highly innovative and creative but sadly once again devoid of any the potential scare or scream factors. Reflecting on the scene it could have been utilized much more effectively even borrowing a page out of Insidious or Poltergeist’s playbook. A great deal of symbolism and metaphor is implied but not precisely harnessed to its full potential. 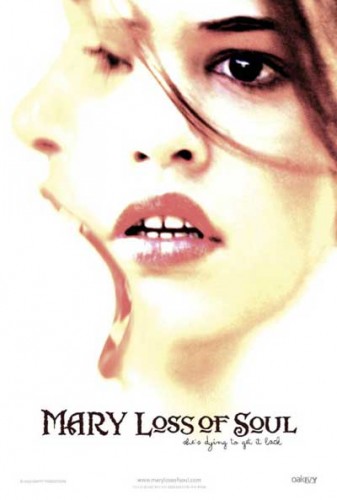 Not an awful film it had its intriguing qualities but not what I’d consider top shelf given what may have been. There’s definitely a market for Mary Loss of Soul considering it had chocked up six awards at each of the Boston Independent and International film festival including Best Feature Film and best director for Jennifer B. White

-Two and a half tombstones out of five.