A call girl who comes to visit a badly scarred client at a rundown motel gets a lot more than she bargained for once her clothing is shed and a mysterious history begins to unfold.

I just want to start by saying Saint Frankenstein WOW!

The short film is possibly one of the best shorts I’ve ever seen. For this to have came out in 2015 and to just have heard of it or seen it I’m embarrassed I consider myself a huge horror fan. I thought not much in horror worth watching got past me. Saint Frankenstein did. This film Saint Frankenstein is a complete surprise and delight. Directed by Scooter McCrae the film starts out with a call girl going to a motel.

The hooker played by Tina Krause is a horror frequent. Krause has featured in films such as Blood letting, Cross the line, and several others. The actress very easy on the eyes, bears all for the camera in a short period of time. This titular film does not disappoint, nor does the sexuality take away from the mood and pace. The would be patron is no other than Frankenstein’s monster. The monster is grotesque unsymmetrical, disturbing and imaginatively preserved on film. Played by Melanie Gaydos and voiced wonderfully by Archana Rajan. Shelley is the name it now identifies with. Shelley is a direct reference to Mary Shelley the author of Frankenstein. We all know that Frankenstein was the name of the Dr. that created the monster and not the monster itself. Shall we say gender neutral. 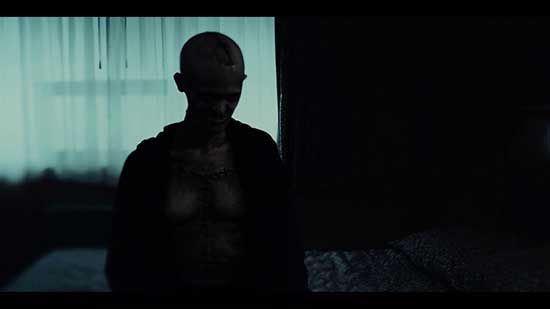 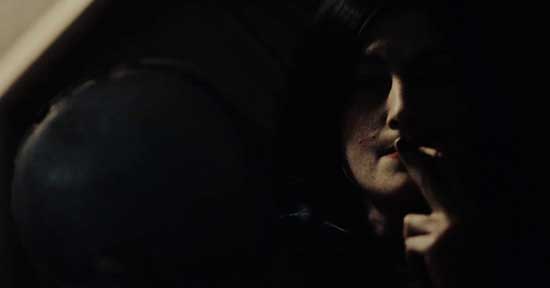 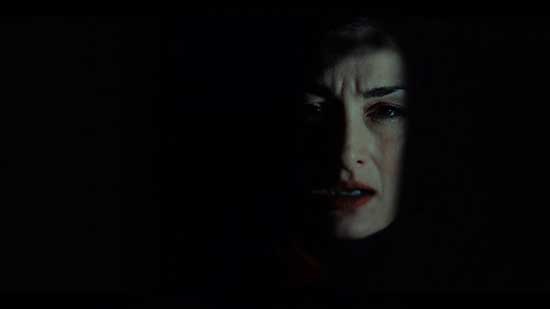 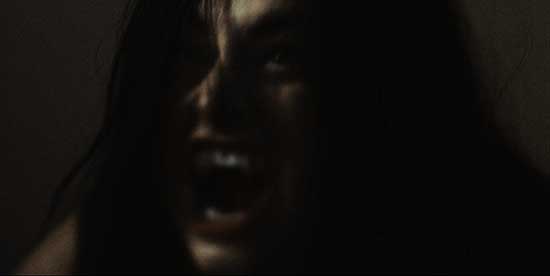 Without spoiling the movie its dark gritty fun and does not disappoint. Shelley the monster has survived and continued through generations and adapted. Shelley also took upon itself to become a Dr. so lets think reanimation body mods the possibilities are endless. I will assure any horror fan that likes classic literature and are open to new interpretation of old characters will love it. Some of the subliminal messages rooted in the film are as relevant in culture and politics today as ever. Ever curious of  how many nipples Frankenstein’s monster has or how well hung her or she may be? SAINT FRANKENSTEIN is not to be missed by any horror fan of adult age. 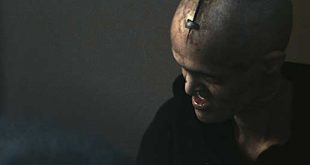