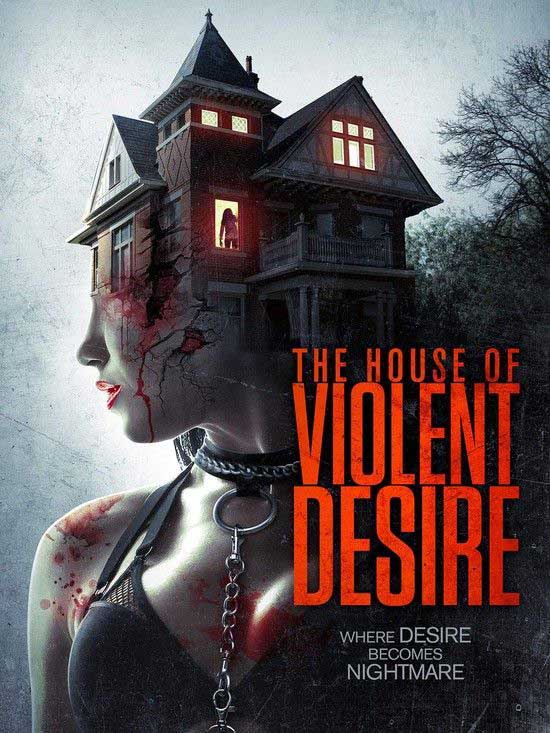 Awoken by screams in the night, young Evelyn Whipley is found drenched in blood and mysteriously bound to the bed – A Gothic Horror set in the 1940s, a psychosexual thriller disguised as traditional Ghost Story

Hmmmmmm just the title alone is making me feel a little warm and randy. One thing that we tend to forget in the 21st century is that horror has been around for quite a while, since the mid-1700’s as a matter of fact when the first “gothic” novels began to surface. This film has a nice retro feel to it that is in keeping with those classic creepy stories except that this one has a fair bit of nudity to it.

This gothic tale begins with a young black woman named Cordetta who has been employed to work as a maid at BLACK ROCK MANOR, a cliched-straight-out-of-Dennis-Wheatley-type mansion somewhere way out in the English countryside if the posh accents are anything to go by. Cordetta has a secret reason for being there at BRM and the maid she’s replacing was apparently murdered by the lady of the manor with a strait razor over some bit of jealousy. Of course, there’s the standard-issue creepy looking butler named Silas, and naturally he knows all the dirty secrets. 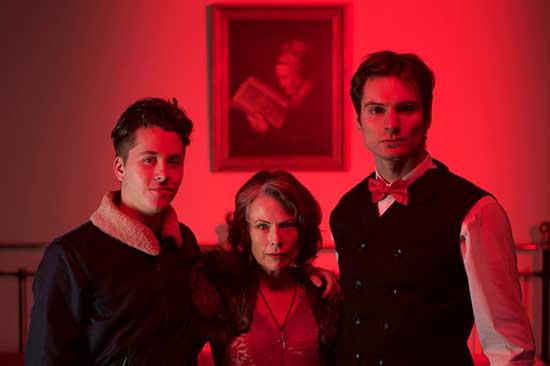 There are also three “children” ensconced within BRM although they all look to be between 24 and 30 years old. One of the daughters is engaged to a fine young chap and he too is part of the household. The son is a little on the fey side and the youngest daughter seems to have some maturity issues going on. Naturally there has to be a mysterious visitor, some young dude who looks like a heroin-addicted rentboy, and of course he’s creating all sorts of havoc at least in terms of whipping up the kinds of REPRESSED YEARNINGS that only English characters in an overwrought tale of gothic proportions can cart about deeply lodged within their straitlaced loins.

This film isn’t so much a satire as it is a celebration of classic gothic-style horror films. The fellow that made this flick, Charles Steed, obviously corrupted his childhood watching every Hammer horror film that was ever made, and then he followed that up in his youth with the entire canon of Dario Argento, (but only for the coloured lighting, not the blood, there’s some but not anywhere to the degree that Argento used to implement so artfully). As an impressionable young sprout Master Steed must have sworn to Satan that someday he was going to make his own Hammer-Meets-Argento-style English psycho-melodrama only nudier.

One thing right off the bat that I like about this movie is that even though it’s a 2018 release, Steed went to some good lengths to make it look like an old flick from the 1960’s. He got the feel just right and it lends a pretty cool atmospheric vibe to the whole thing. I have to admit I’d love to live in the old mansion that he made his movie in.

This film presents cheesey English sleaze at its finest. This film is like a feast comprised of a rolled-up newspaper cone filled with deep-fried Mars bars fresh from the vat after smoking the biggest reefer of skunkweed that you have ever attempted to suck down in one go. It’s wickedly decadent, frothing with bombasity, and it’s not meant to be taken seriously at all, which is what makes it such fun to watch because it certainly feels as though the actors are trying their utmost to take their performances very seriously. Was that the director’s doing? Did he tell the actors to get a little hammy or did he deliberately cast the hammiest actors that he could afford knowing that they would deliver what he wanted in order to give his movie that fun, stupid, nasty feeling that we want from a gothic-style horror movie? Tough call, man.

This film has secrets aplenty that would make the Bronte sisters take to their fainting couches with the most convulsive of vapours. It really is a genius piece of work in its own way. You can be forgiven for laughing your way through it. I know I did but even so it is definitely one of the most watchable new horror/psychological thrillers that you’re going to come across. That’s one of its saving graces is that the cinematography is first rate. Watch this movie. Be prepared to laugh, and then afterwards you too will be scratching your head contemplating if the actors are really that hammy or if they’re in reality really skilled thespians who decided to have a rollicking muckabout while getting paid for the chance to be more than a little bit silly. I can’t decide but either way I had a lot of fun watching it. This one is definitely worth two hours out of your life. 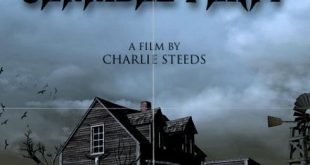 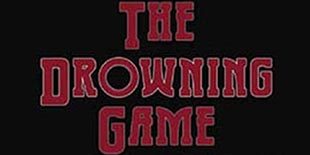