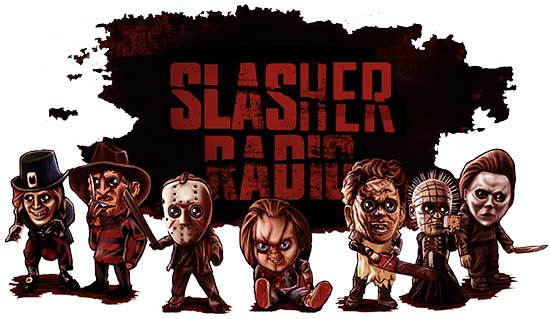 You may have seen or heard the news updates about the Jason Voorhees statue that was created and placed on the bottom of Lake Pleasant in Arizona. The latest update on the viral story was published by the New York Post claiming the statue has been removed by park officials. We have received confirmation that the removal story is a completely false report.

We’ve learned from the statue’s creators that Jason is indeed still submerged in Lake Pleasant. Due to a dredging of the lake for trash removal, the statue was moved to a different location at a lower depth in order to maintain a safe distance underwater for visitors above the surface.

The statue has not been found and has not been removed by park officials or the cleanup crew. In fact, Jason is still firmly planted on the lake floor and will remain at suitable depths depending on the lake’s fluctuating water levels. We’re disappointed at the lengths at which the Maricopa County officials are going to not only remove the Jason statue but to keep this issue and themselves out of the spotlight with the viral news story.

We’ve recently spoke with the statue’s creator who went into detail regarding the environmentally materials used to build it and their opinion behind the unraveling of events since the news broke. You can listen to the full first hand account via our episode here:

Our show is standing alongside Jason’s creator with a petition that’s fighting to keep him submerged at the bottom of Lake Pleasant!

Help keep this harmless work of art alive and #SaveJason by visiting our website at SlasherRadio.com!