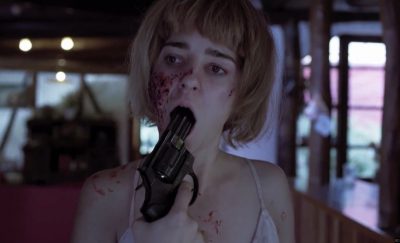 Kew Gardens Festival of Cinema will host a special midnight screening of the controversial Chilean film, TRAUMA on August 10th, 2018.   This could be Artsploitation Films most extreme release to date.   The first seven minutes of the movie could possibly be the most horrific in film history.

A shocking, brutal tale that blends the dark history of Chile’s recent past (the violent, repressive military dictatorship of Pinochet) with the seemingly modern and progressive Chile of today. The two worlds clash when a group of women venture to the idyllic countryside for a weekend of fun. But their outing soon turns nightmarish a man, himself a victim of torture in the hands of the government, unleashes his pent-up rage on them. The women must fight for their very lives in this film of shocking violence and sexual assault. Never gratuitous, director Rojas exposes the horrors of politics with the evil that can lie within the damaged soul of man. 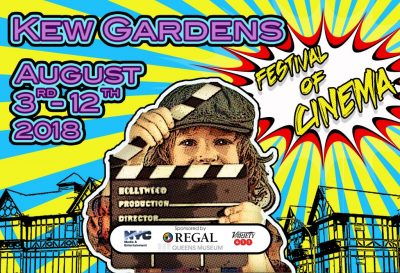