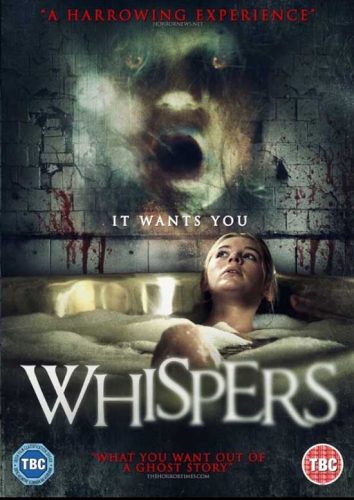 British actor Craig Rees on editing out ‘The Exorcist’ demon in British horror ‘Whispers’ starring Barbara Nedeljakova and Keeley Hazell out U.K. August 13. The actor who spent three months with his editor making changes on the film said, i most likely will never watch the film again but I’m happy with the final result. I recall filming the actress who played Pazuzu’s Face in ‘The Exorcist’ (1973) and said she was fantastic but sometimes scenes just don’t work, but still made sure a subliminal shot was kept in the final movie. 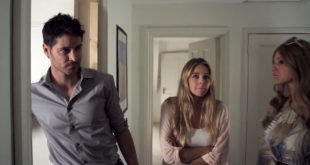