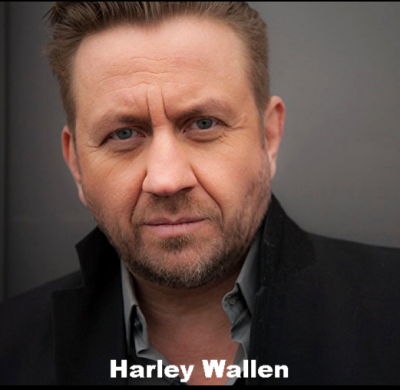 Martial arts champion (black belts in Judo, Tae Kwon Do and Jiu Jitsu) and multi-award winning writer, director and actor Harley Wallen (Bennett’s Song with Tara Reid, Into a Dark Mind with Tom Sizemore) not only writes and directs this compelling film, but he also stars in it.

In this story, we follow Corey (Damien Chinappi), a troubled and suicidal military veteran who stumbles across a kidnapping with great scientific implications and alongside his unlikely “partner in crime” a prostitute named Stephanie (Kaiti Wallen), they decide to try to help a young girl, Miranda (Angelina Danielle Cama), who got away. They enter a world far more complex, cutthroat and dangerous than they could ever imagine.

Wallen of Painted Creek Productions and his production partners Nancy Oeswein, Kaiti Wallen, Annette Cama and Nick Sarelli are excited to show their own take on the morality issues as science allows us to “Play God” and the implications of the decisions and the temptations we face when we do. 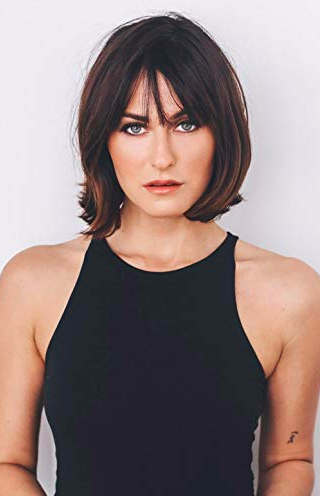 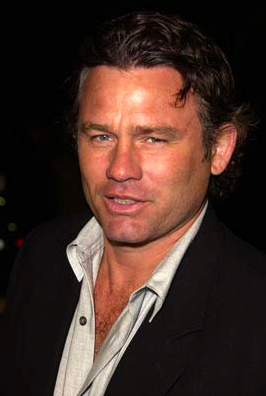 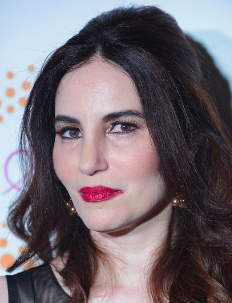 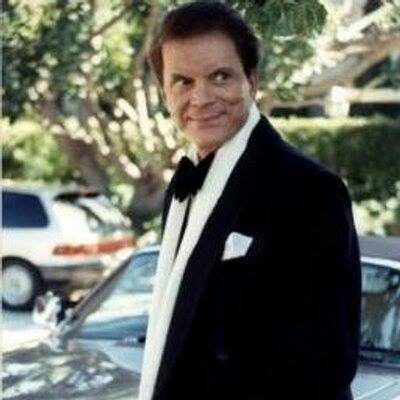