WRITTEN AND DIRECTED BY BRIAN TAYLOR 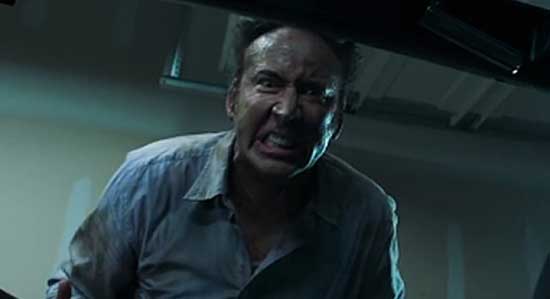 Nicolas Cage stars in one of the most controversial films of the year, Mom and Dad, described by critics as “F@*cking Bonkers” (NME).

When a mass hysteria of unknown origin causes parents within a quiet suburban town to turn violently on their own children, Carly Ryan (Anne Winters) and brother Josh (Zackary Arthur) have to fight to survive a vicious onslaught from their own parents (Nicolas Cage and Selma Blair).

Trapped in their own home with their crazed mom and dad, Carly and Josh are forced to defend themselves against the very people that have cared for them their entire lives.

From the director of Ghost Rider – Spirit of Vengeance and featuring one hell of a cast, including Oscar®Award-Winning* Nicolas Cage (Face Off, Con Air ), Selma Blair (Hellboy, Cruel Intentions) and Lance Henrikson (The Terminator, Aliens), Mom and Dad is ‘one of the great jet-black comedies about suburbia’(Variety) with an enthrallingly disturbing concept that sees Cage make this one of his most viciously berserk and entertaining performances of his career!

An audience favourite at the 2017 Toronto International Film Festival, MOM AND DAD will be released in cinemas across the UK by VERTIGO RELEASING and UPHE CONTENT GROUP on 9th March 2018. 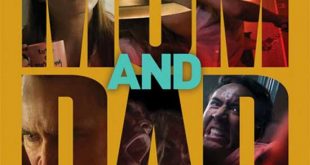