“The Devil Will Take Your Soul…One Piece At a Time.”

Director Jason Horton’s (Monsters in the Woods) The Campus will be releasing through Video-on-demand this week. This indie horror film puts Morgan (Rachel Amanda Bryant) in a demonic limbo, after her father makes a deal with the Devil. Robert C. Pullman (“Fragmented”), Brit Sheridan (“Supernatural”) and Scott Menville also star in this Gas Money Pictures’ production. And, The Campus will be available, through a wide online release, this February 1st!

The Campus brings several stories together in a larger narrative. Horton says of the story and its genre: “with The Campus I set out to put a unique spin on a familiar premise, by combining several horror subgenres into a single coherent story. I used the Groundhog Day’s (1993) framework to combine different types of horror, while telling a very human story.” Horror fans can see this thrilling horror title, through VOD this week. The Campus debuts on Amazon Instant, on February 1st. And, this is one horror title not to be missed.

The official synopsis: Robert dies after breaking his deal with the Devil, bringing his daughter home for the funeral. Morgan arrives with the intent of ripping off the family business but soon finds herself in a never-ending cycle of terror; being brutally murdered then resurrected over and over again – each time losing another piece of her soul. 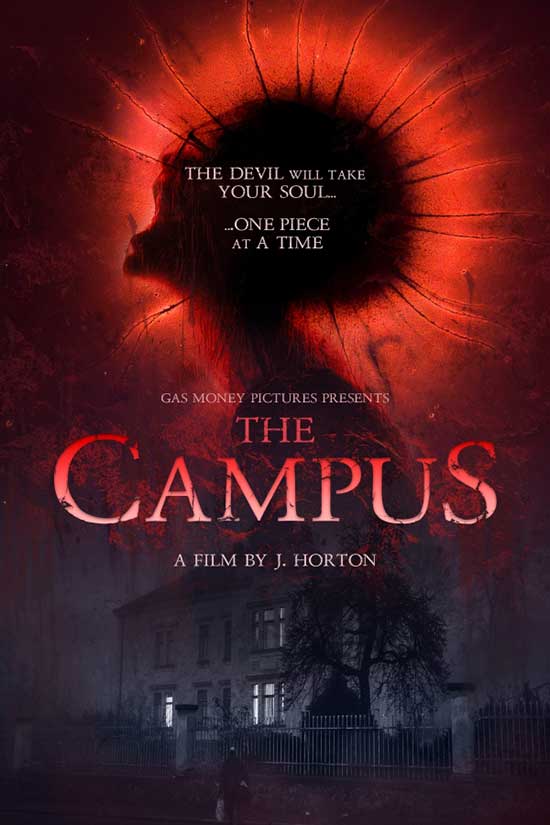 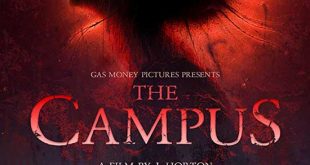 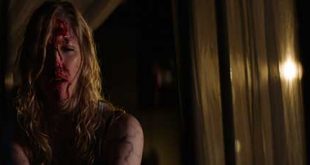 Horror Title The Campus Sets its Sights on Hollywood this Month