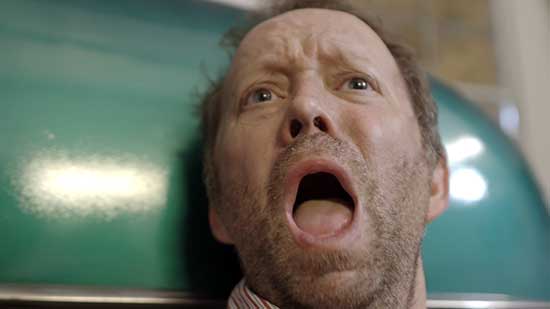 STAR OF “POLTERGEIST” RETURNS TO STAR IN “CELEBRITY CRUSH”

The teaser for the feature thriller “Celebrity Crush” has been released with a sneak peak of the movie.

Oliver Robins, best known for starring in AIRPLANE 2 and the original POLTERGEIST as Robbie, “the kid eaten by the tree” and “attacked by a clown,” will soon return to the screen in the up-coming thriller CELEBRITY CRUSH. 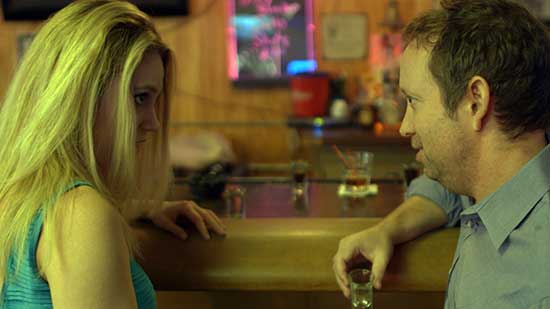 Robins stars opposite actress Alissa Schneider, (PAYING MR. McGETTY) who plays a sociopathic fan obsessed with a fictional 80s ‘B’ horror cult classic called CHAIN-FACE CLOWN and its star — Jonathan Blaklee. After meeting Jonathan at a horror convention, she imprisons the ex-child actor with the misguided hope Jonathan will one day fall in love with her.

This is the first time Robins has appeared in a film in nearly 30 years. Robins shares, “It was an amazing experience to have the opportunity to act again and work with such a talented cast and crew.”

Scheduled to be released in the fall of 2018, the horror feature is currently in post production.

The film was shot in St. Petersburg, Florida last summer.

Robins directs from his own screenplay. Producing with Robins is award-winning filmmaker Michael Baumgarten.

Robins, a graduate of U.S.C Film School, has previously written the award-winning Hallmark Channel Film YOU’VE GOT A FRIEND and co-wrote DEVIL’S WHISPER — released in 2017 by Sony. 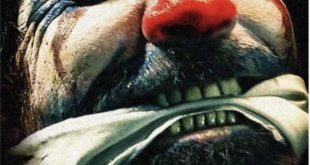 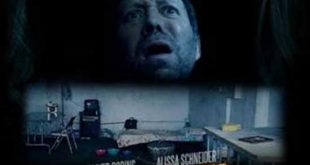 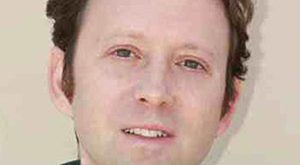