From acclaimed director JOACHIM TRIER (Reprise, Oslo, August 31st, Louder Than Bombs), THELMA is a supernatural thriller about a young woman who, upon falling in love for the first time, discovers that she has terrifying and inexplicable powers. When Thelma (EILI HARBOE), a shy young university student, experiences a violent, unexpected seizure at the library one day, she quickly learns that the seizures are symptoms of mysterious supernatural abilities. She is soon confronted with tragic secrets of her past, and the terrifying implications of her powers. 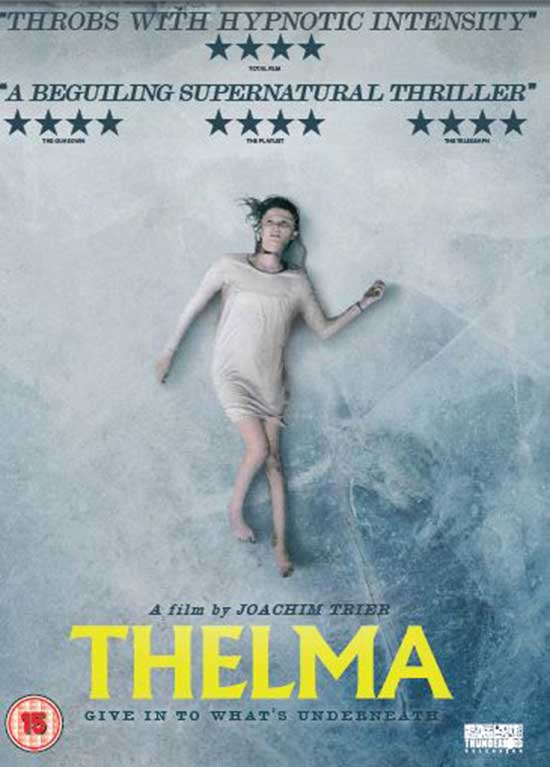 Trier’s fourth feature has taken the festival circuit by storm. Praised particularly for its visual stylings and direction, as well as Harboe’s commanding performance, THELMA is a powerful drama exploring the unexplainable. Genre: Supernatural, Thriller Language: Norwegian with English subtitles 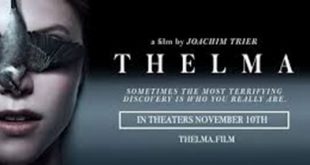