Craig Rees to Star in “A Fight in The Tree-tops” 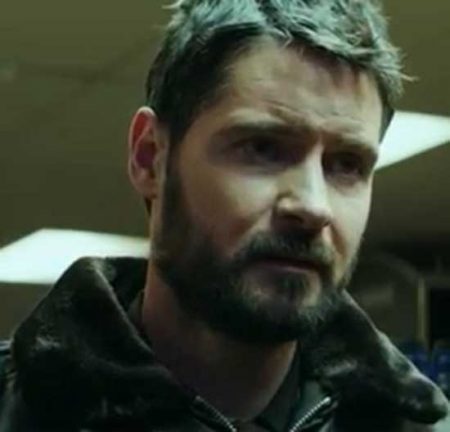 Could British actor Craig Rees throw his name into the hat to play the next James Bond after Daniel Craig finishes Bond 25.

The actor who just got cast in the thriller ‘A Fight in The Tree-tops’ is playing an MI6 agent in this dark mystery that is a mix between ‘Misery’ and ‘The Girl With the Dragon Tatoo’ which will begin production at Pinewood Studios late this summer.

Currently Rees can be seen in ‘Whispers with Barbara Nedeljajova and Keeley Hazell, and will also be out with the 2011 London riot based thriller ‘Violence’ out this year.

The actor who just turned 44 is a Green tea fanatic and celebs like Jared Leto Jennifer Connelly and Alexandra Daddario must drink the same stuff as they never seem to age. Stay tuned for the trailer coming out soon for ‘A Fight in The Tree-tops. 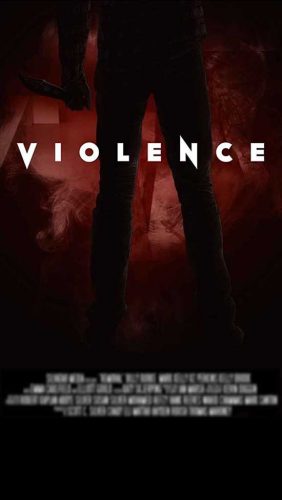 Tags A Fight in The Tree-tops Craig Rees