I’ve been reading a lot about this one as of late, and now it’s almost here! It might sound like a daunting task trying to remake a film with the reputation that Francis Ford Coppola’s DEMENTIA 13 has, but Chiller Films has gone ahead and done just that! And come October 6th (theatrical release) and October 10th (VOD/Digital HD), we’ll all be able to see the results! Read more about it below.

In DEMENTIA 13, a vengeful ghost, a mysterious killer and a family brimming with secrets converge in one night of terror.

For more information on the film, please visit www.facebook.com/Dementia13Movie/ 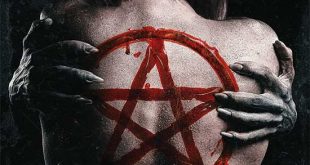