The Dark Tapes gets a 4th of July DVD release date 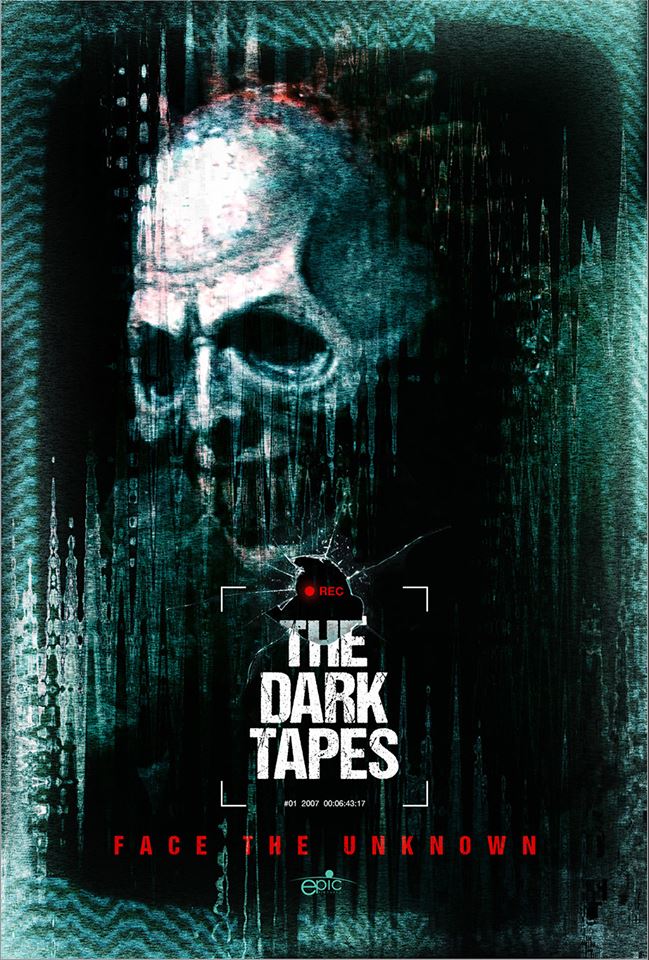 On the 4th of July, Film Financier and Distributor Epic Pictures will be releasing the DVD of the multi-award winning anthology horror film The Dark Tapes, which will be available to purchase online and will also be available nationwide via Redbox.

The Dark Tapes is a horrifying blend of terror and mayhem which takes the viewer on a twisted journey into the world of paranormal activity, demonic possession, and the supernatural.  The stellar cast includes a who’s-who of genre talent such as Cortney Palm (Sushi Girl, Zombeavers, Death House), Brittany Underwood (Nickelodeon’s Hollywood Heights), and Emilia Ares Zorayn (Amazon’s Bosch, V/H/S: Viral).

To date, the film has garnered 61 awards and nominations on the festival circuit including multiple nods as Best Horror Feature, Best of Show, Best Ensemble Cast, placing it #2 all-time for “found-footage” movies (source: imdb.com), right after the 1999 original worldwide smash The Blair Witch Project.  The Dark Tapes was directed by Michael McQuown and Emmy Award winning make-up effects artist, Vincent J. Guastini (Requiem for a Dream, The Last of the Mohicans). 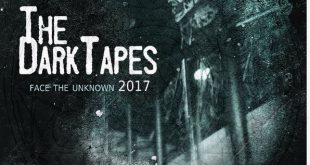