GRANNY OF THE DEAD

HILARIOUS NEW HORROR MOVIE BROUGHT TO YOU BY

THE DIRECTOR OF SHARKNADO 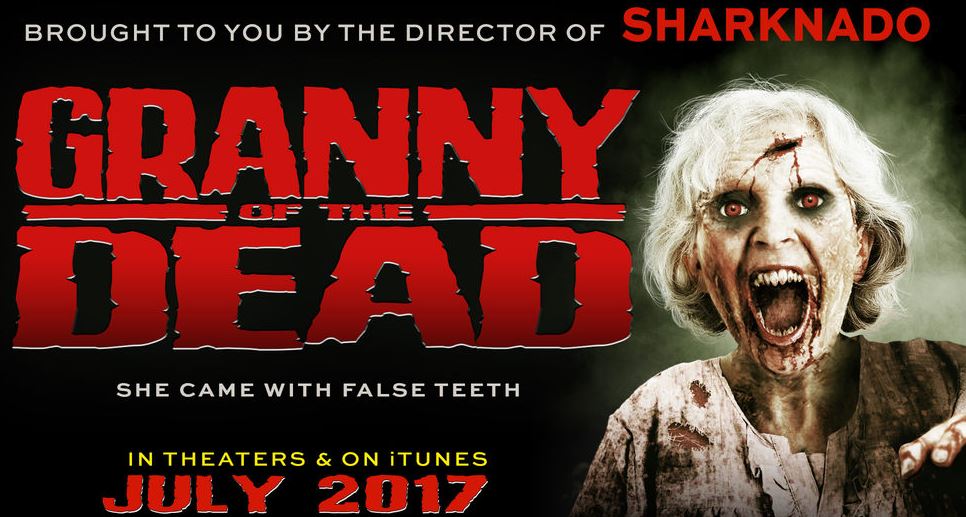 GRANNY OF THE DEAD was written, directed and produced by multiple festival award winner Tudley James (Down the Dark Road, Trackdown) and Executive Produced by Anthony C. Ferrante, Director of the incredibly successful horror-comedy franchise SHARKNADO. The film was an Official Selection of the Fangoria, Shriekfest, Fright Night and Marbella International Film Festivals and was honored as the Best Feature Film at the UK’s Camarthen Bay Film Festival.

In GRANNY OF THE DEAD, regular guy Ed (Marcus Carroll) awakes one morning to find that his Grandma (Abigail Hamilton) has become one of the living dead. Trapped in his home, Ed struggles to handle the situation. When he discovers the rest of the town’s elderly have also been infected by the zombie plague, Ed must enlist his friends and become a hero to keep his house zombie free, stay alive and save the day.

The Official Trailer for GRANNY OF THE DEAD can be viewed on iTunes Trailers:  apple.co/2sjf91E

Tags GRANNY OF THE DEAD 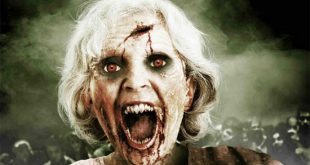 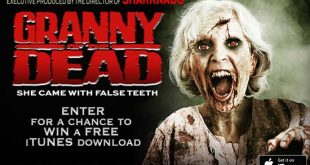 WIN a FREE iTUNES Download of GRANNY OF THE DEAD