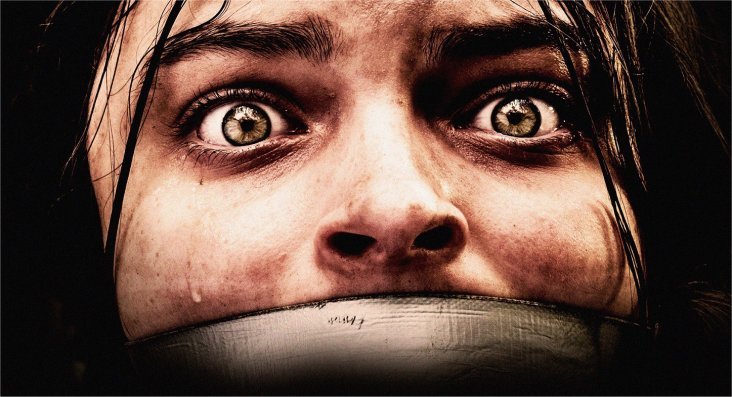 IFC Midnight will release the terrifying horror, thriller KILLING GROUND in select theaters and on VOD on July 21st.

The disturbing horror, thriller follows a couple’s romantic camping trip that becomes a desperate fight for survival in this ultra-raw, unhinged kill ride. In need of a break from the pressures of their life in the city, Sam (Harriet Dyer) and Ian (Ian Meadows) head to a remote beach for a weekend getaway. When they come across an abandoned campsite, with no trace of its occupants, they’re concerned. When they discover a lone, traumatized child nearby, they’re scared. And when they encounter two local weirdos, they’re in for a hell of a bad time. Unfolding in an innovative, time-scrambling structure, Killing Ground delivers both nerve-shredding suspense and gut-punching realism. 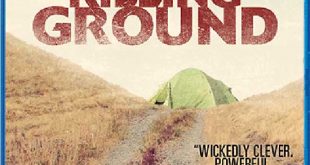 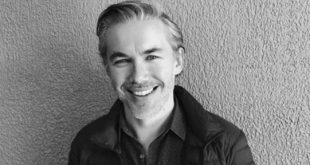 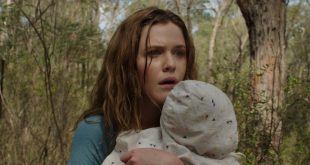