Home | The Crossbreed – Full cast has been revealed!

The Crossbreed – Full cast has been revealed! 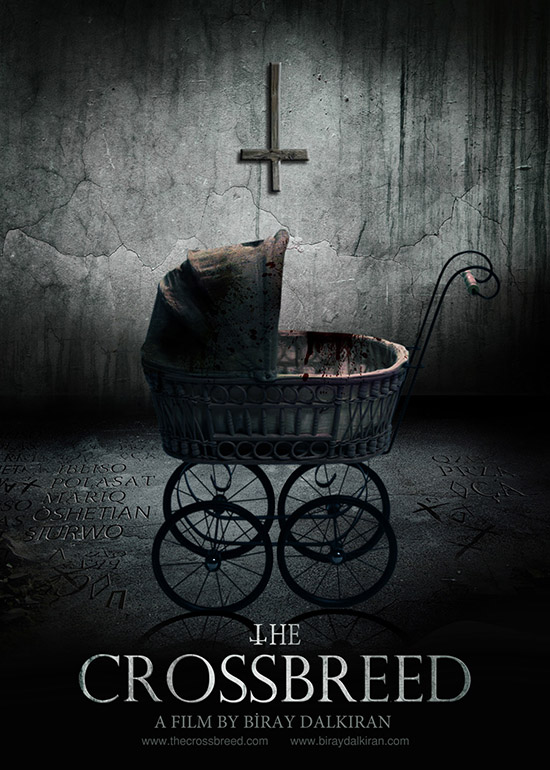 Turkish director, executive producer and script writer Biray Dalkiran’s first Hollywood movie “The Crossbreed” has been announced a few months ago. Succesful director was working on the project and aggregating the crew and the cast of the movie in Los Angeles. 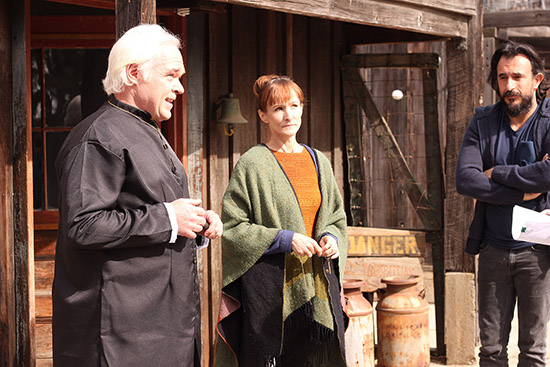 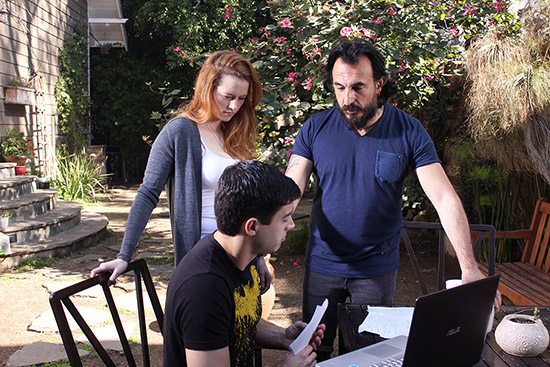 “The Crossbreed” will be the 9th feature film of Biray Dalkiran, It’s an horror thriller movie which tells the story of a journalist couple researching a mysterious event in a village. Short synopsis says: “Amy wants to secretly abort her baby. Little does she know she is just a pawn in the master plan of the evil’s arrival.” 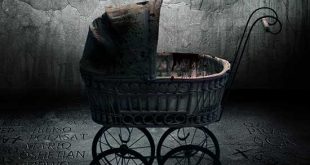 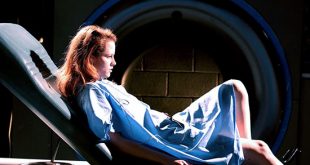 The Crossbreed Gets World Release Date and new Trailer!