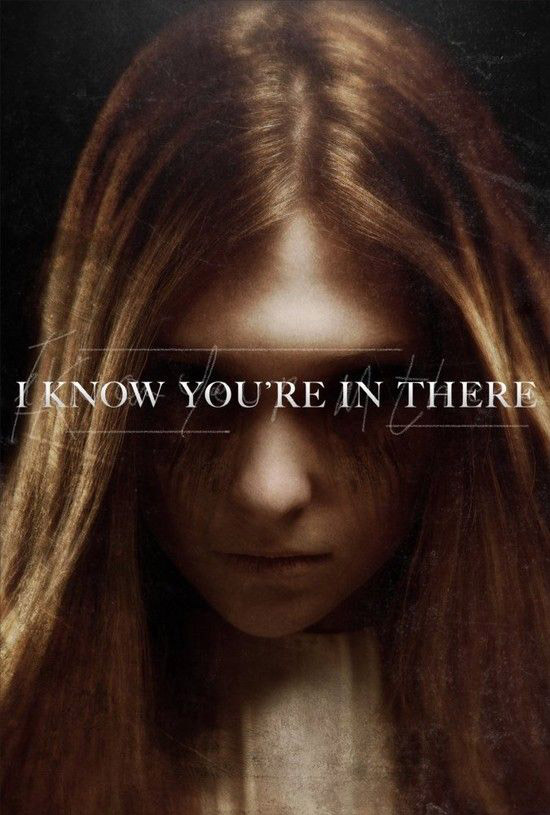 When his mother commits suicide, Tom Redding discovers he has a long lost sister who cannot move or talk. Together they travel to their dead mother’s isolated home where Tom hopes to document his sister’s illness, only to be driven to the brink of madness by a supernatural evil.

Just a little less than halfway into the movie, the central character looks into a home video camera—his full-frame face showing a small, bloody gash over his right eye—and says, as if he is revealing all the secrets of the universe, “As you can see, I’ve hit my head.”

And that’s about as subtle as it gets in the new horror/thriller I Know You’re in There. 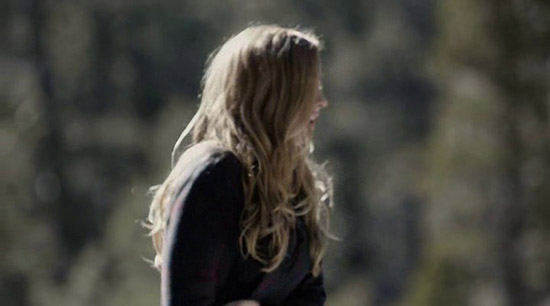 Tom Redding’s life these days is chock-full of surprises. In the course of a single day, he learns that his estranged mother is dead from an apparent suicide, that she has left him her isolated home in the mountains, and that he has a wheelchair-bound, catatonic sister who he never even knew existed. That’s a lot to take in, huh? Well, on that same day, literally just moments after meeting (and with a wheelchair-bound catatonic, “meeting” is a decidedly one-sided experience) his sister, Chloe, Tom (Will Hurst) decides not only to move into the home, but also to take Chloe (Grainne McDermott) with him and become her full-time caregiver. It’s what anybody would do, really…not just the lead character in a poorly-written horror movie.

Alas, Tom’s motives aren’t entirely pure, however. An aspiring student filmmaker (though by the looks of him and his horrendous man bun he should have graduated college as least a decade before), Tom plans to film the entire experience and turn it into a documentary that he can use as his senior thesis. However, once Tom and Chloe are alone in the remote cabin home, Tom’ best-laid plan begin to unravel. After early hints that he is a recovering alcoholic, it takes just a couple of days for Tom to fall off the wagon. Not long after that, he becomes verbally and then physically abusive to Chloe, resentful of the burden that she is becoming to him. Even worse, as strange things start to happen around him, Tom slowly begins to suspect that Chloe just might be faking her crippling condition…but to what end? By the time Tom’s girlfriend (Karin Lee) comes to visit, Tom’s paranoia has begun to erode his sanity, and Chloe has begun to exhibit signs of sinister, aggressive behavior. Or has she? 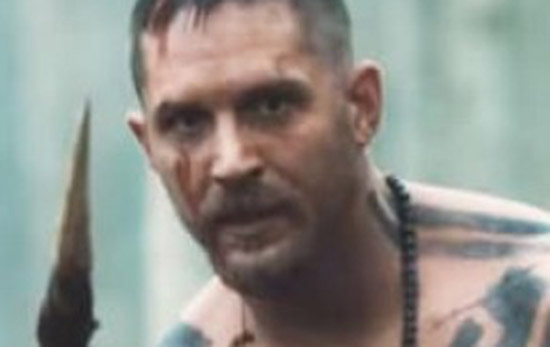 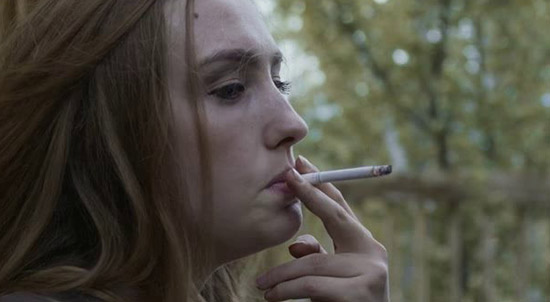 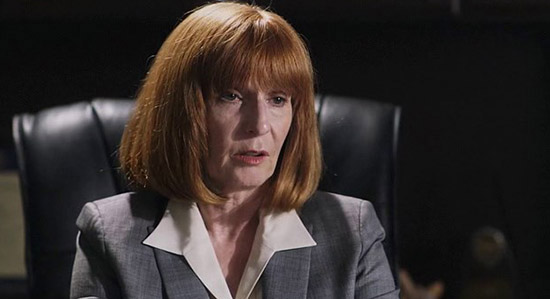 Writer/director Robert Lawson Gordon—making his feature debut—has crafted what really is an interesting, ambitious story. Though the concept of isolation and loneliness wreaking havoc on a character’s mental state is not a new one, Gordon offers a compelling variation on the theme by pairing Tom with the catatonic Chloe—silent, unmoving, inexpressive Chloe—and allowing her to become the monster of his nightmare…whether she really is or not. As is often the case with these kinds of films, though the idea is good and the story could work, it is the execution that dictates the success or failure of the film. 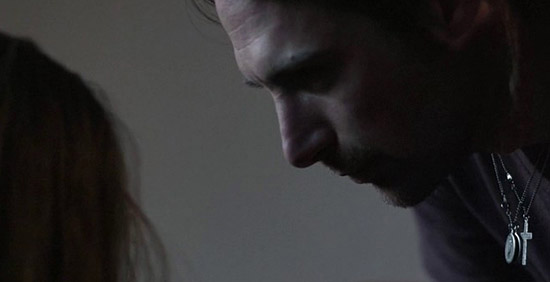 Here, Gordon’s vision is undermined primarily by his propensity—both in his writing and in his direction—to tell rather than show. By building much of the narrative around the documentary device—though the entire film is not presented in the first-person, found-footage style, perhaps fifty percent of it is seen through footage from a variety of Tom’s cameras—Gordon has Tom talk to the camera frequently to present much of the film’s exposition. Rather than allowing the viewer to see the action and piece together the clues for themselves, Gordon has Tom explain everything:  what he’s doing, why he’s doing it, and—most annoyingly in most cases—what just happened. In the scene referenced earlier, Gordon makes Tom tell us that he hit his head, even though, as he admits, we could see it for ourselves: we saw him do it just moments earlier, and we can see the consequences of it on his forehead! 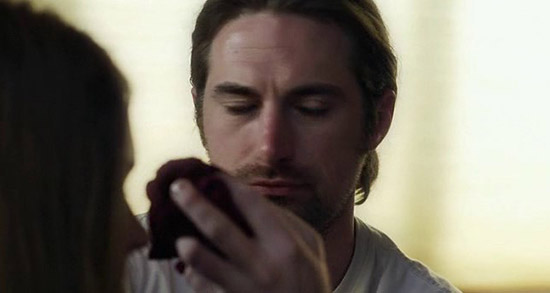 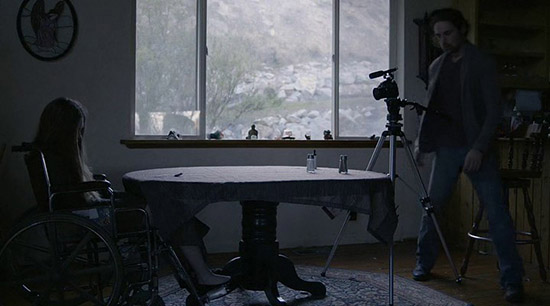 Had Gordon—who appears to be a capable director and has constructed at least the foundation of suspenseful scenes and an effective horror movie—trusted himself and his audience a bit more, I Know You’re in There might have been a lean, interesting, absorbing film. But his lack of confidence as a visual storyteller and a script that has its characters do some truly moronic things—even for a horror movie!—diminish I Know You’re in There enough that by the end you just want the characters’ suffering to end. But for your sake, not theirs.