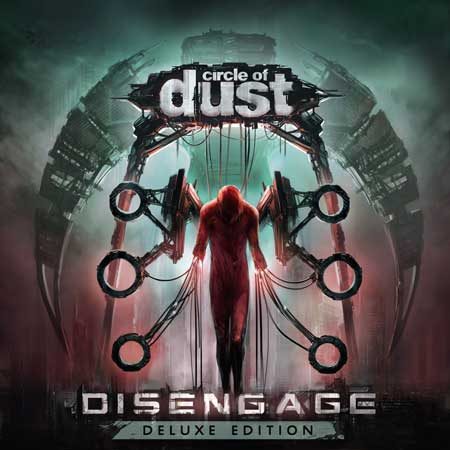 Circle of Dust, the 90s industrial / electronic-rock project created by visionary artist/producer Klayton, best known for his multi-genre project Celldweller, recently acquired back the rights to the project’s first 5 albums, released between 1992-1998. Now, after over 20 years in the vault, the entire Circle of Dust catalog (Self-Titled, Brainchild, Metamorphosis , Argyle Park – Misguided, and Disengage) has been officially remastered and re-released including hours of previously unreleased bonus content, such as demos, acoustic versions, alternate mixes and remixes.

In addition to releasing 175 tracks, clocking in at over 11 hours of music from the 5 re-released albums, Circle of Dust will be unveiling a new, full-length album in December 2016 featuring the singles “Contagion,” “Neophyte,” and “Machines of Our Disgrace.”

Circle of Dust is back. Prepare to re-engage.

Browse the official Circle of Dust store for all the re-releases, merch and more:
fixtstore.com/circleofdust

Circle of Dust, the 90s industrial / electronic-rock project created by visionary artist/producer Klayton, marked the beginning of the musical career of the man who later went on to create independent success as Celldweller, as well as forming his own label – FIXT. Along with four full-length Circle of Dust albums in the 90s (Circle of Dust, Brainchild, Metamorphosis, Disengage), Klayton created a side-project under the name Argyle Park, which featured a vast collection of guest collaborators, including Tommy Victor of Prong, J.G. Thirlwell of Foetus and Mark Salomon (Stavesacre/Crucified).

Locked away collecting “dust” for 20+ years, the rights to the Circle of Dust & Argyle Park albums were unavailable to Klayton as the original labels they were signed to shut down in the mid-90s. After 2 decades of pursuing a deal to re-gain ownership of the albums, Klayton was finally able to reclaim the rights in 2015.

As Klayton began planning the remastering and re-release of the original albums, a new idea began to grow. He decided to not only re-release each album, but to fully resurrect the project and create a new full-length Circle of Dust album, to be released December 2016, nearly 20 years after the last Circle of Dust release.

Not only are all the re-releases completely remastered, but each includes demos, unreleased bonus tracks, acoustic/alternate versions of tracks as well as some new remixes. 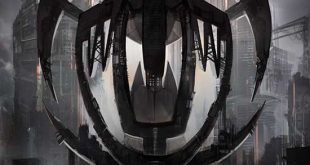 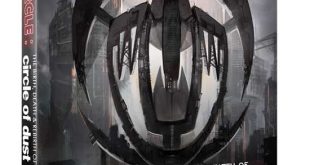 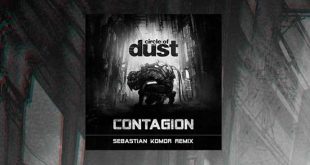