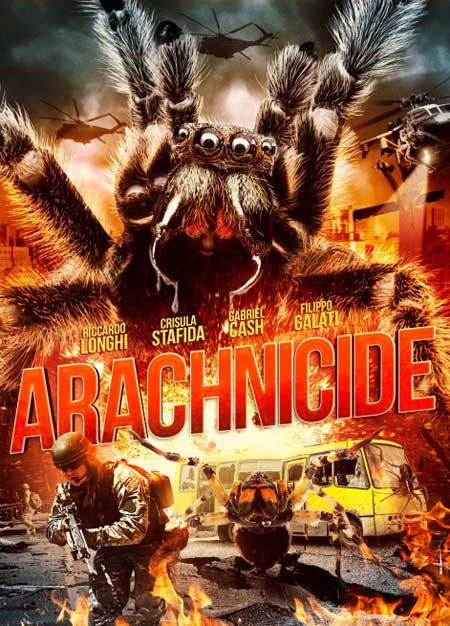 The L9 Commando is a task force composed of 6 of the best soldiers from different Special Forces Units. After a successful drug operation take-down, they are are called on for an important mission that brings them to Albania where they discover a sinister plan that could destroy everything.

Arachnophobia is the fear of spiders. A lot of people claim to have that fear. They don’t like seeing spiders when they’re going about their normal, everyday business. That is why there are many horror movies that tap into that fear. If people are afraid of spiders, a horror movie that involves spiders is sure to scare them. Venomous spiders, hordes of spiders, or giant spiders instill that fear in audiences. Many times, the spiders are a combination of those three types.

Arachnicide took all three types of spider horror and tossed them together to create hordes of giant, venomous spiders. After a task force ended a drug operation, they were sent on another important mission. The new mission wasn’t what they expected. They ended up in a warehouse filled with arachnids and had to fight their way out. It was an inside job that could cost them their lives and lead to worldwide danger. How would the soldiers put an end to the arachnid menace?

There were major problems with Arachnicide. On a basic level, it had the production value of a movie produced by The Asylum without having the charm. The main area where the movie failed was in the effects. None of them looked real, but they didn’t even look interesting. The effects made action scenes look like poorly rendered cut scenes from 90s video games. It felt as though the people behind the movie weren’t even trying to make it fun or entertaining. They were showing action for the sake of showing it rather than investing time in making it interesting. What was on screen wasn’t good and it wasn’t so over-the-top bad to be engaging. It was that kind of bad that simply exists.

The other big issue was the runtime. Arachnicide felt as though it were twice the length that it should be. There were extended scenes that could have been cut in half. If the effects hadn’t drained the entertainment out of a scene, the dragged out pacing surely did. One notable example was a scene in which the task force was standing on a landing halfway up a staircase, shooting spiders as they approached. This scene was five minutes long without any movement. The characters turned around sometimes, sure, and the camera would go to different positions, but the characters stayed on that landing shooting spiders the entire time. Even the spiders didn’t do anything interesting. They approached, got shot, and died. The effects pattern for the approaching spiders seemed to repeat throughout the five minutes, making the scene both repetitious and long. 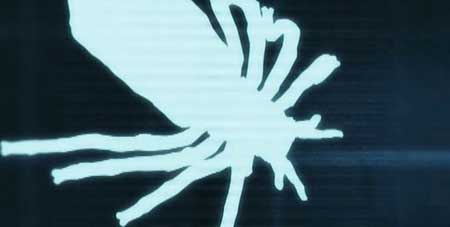 There were a few minor issues sprinkled throughout Arachnicide that lessened the viewing experience. The look of the movie was distractingly filled with green screen, to the point that it sometimes had an effect on how someone looked. Something as simple as a person getting into a helicopter looked faked because of the green screen work. There was also a lot of day for night shooting that clearly involved the actors in the woods during the day and a blue filter being placed over whatever was shot. It didn’t look good. It was an ugly movie. It was not so ugly that the action was unrecognizable. It was just not a pretty movie. 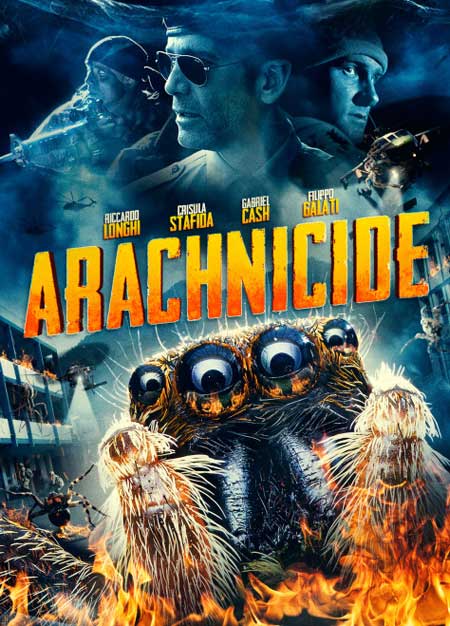 Horror with spiders common because one of the most well-known fears is arachnophobia. In many cases, this leads to fun movies about arachnids killing people. Arachnicide was not one of them. It felt too long, it had bad effects that weren’t even fun to look at, and it was ugly because of how certain scenes were filmed. There are better spider movies out there that can bring chills, thrills and fun. Arachnicide took a wrong turn at Albuquerque and never found its way back. It got lost while it was being made and couldn’t save itself.