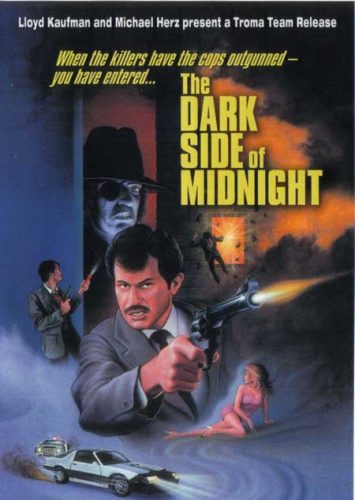 A town is terrorized by a ruthless killer known as “The Creeper.”

I remember my mom renting this one Friday night from our local video store back in the day. I really couldn’t get into it so I wasn’t too upset when my dad suggested that we take it out of the VCR halfway into it so we could watch Evil Laugh (the other movie my mom had rented) instead. I hadn’t really thought about The Dark Side of Midnight since then-to be totally honest I really had forgotten all about it-and after watching it recently I can see why. 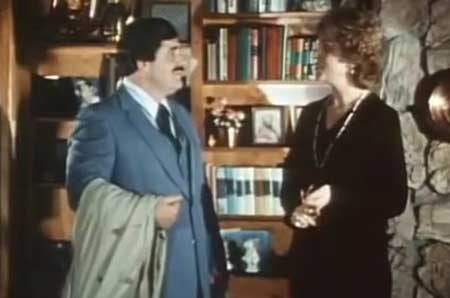 It is a boring mess of a film that looks like it was shot for around $50 (boy was I surprised when I found out that it actually had a budget of $10,000 and I can’t help but wonder what that money was really used for).  It is poorly written and directed and the acting is nothing short of atrocious, and don’t even get me started on the crappy special effects. Watching this movie from beginning to end was a real chore for me and I am very surprised that I made it all the way through without pulling what little hair I have left out of my head or running into the night screaming manically. 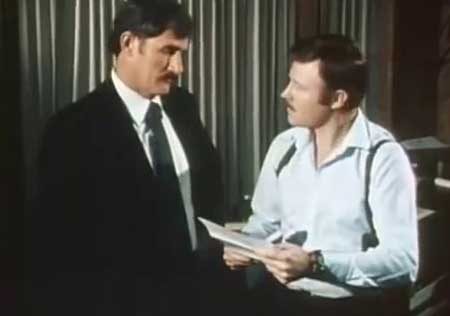 This movie is so bad I’m not even sure where to begin. It’s pretty hard to mess up a movie about a weird guy going around and killing people but the folks behind this film managed to do just that. The plot is very cookie cutter and it’s just not that interesting in general. It wants to be some sort of slasher flick/crime drama/mystery hybrid but it fails on all counts and I don’t think that writer/director/producer/editor Wes Olson (who also plays the part of the detective trying to stop The Creeper’s rampage) had a clue as to what type of movie he was trying to make or what he actually wanted it to be. 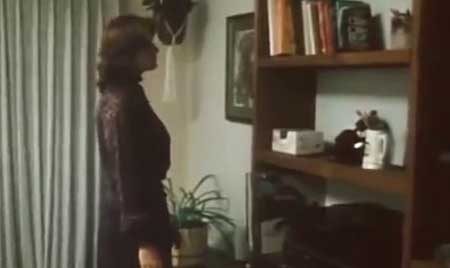 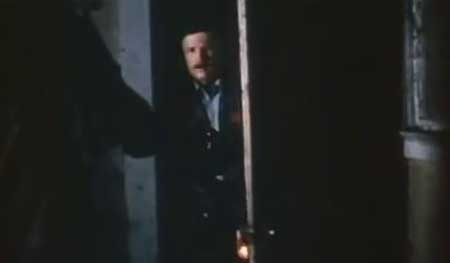 In addition to the snooze-worthy main plot we also have to deal with a goofy JAWS-like subplot that revolves around the shady mayor trying to hide the murders from the public because he doesn’t want to scare away a college that is looking to set up shop in his town that is even more boring (and forced). I didn’t really care about what was going on the entire time I was watching the movie and I spent more time just wishing that it would hurry up and end so I could get on with my life than anything else.

The villain of the movie is totally lame as well. I was expecting something at least a little cool since the guy was called “The Creeper” but it just wasn’t to be and the first time we get a look at him I couldn’t help but laugh. He looks sort of like Stacy Keach wearing a Snidely Whiplash Halloween costume or something and was about as intimidating as the produce manager at your local supermarket. I don’t know why they didn’t have the character wear some sort of mask because it would have definitely made him a hell of a lot scarier. I think that if this guy chopped my front door down with an axe like he does several times in the movie that I would be more likely to laugh than run away screaming in horror.  He’s not exactly the Jason or Michael type and much like the movie itself he is just plain boring. 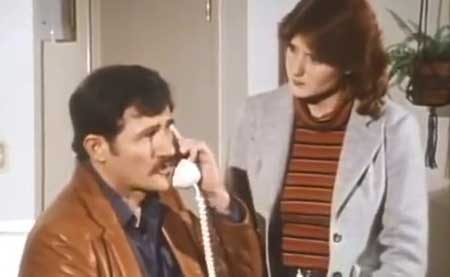 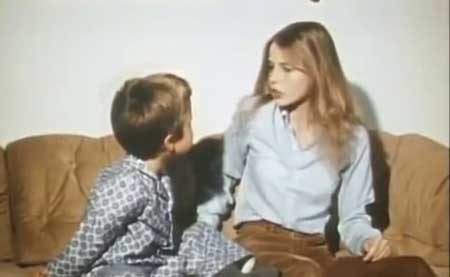 Did I mention that the film also suffers from a serious lack of death scenes? Seriously, the body count is mighty low and when The Creeper takes someone out it really isn’t anything to write home about. There is very little blood and the special effects leave a lot to be desired. The only decent-looking effect that involves a little boy having his throat slit is ruined when we notice that the dead kid is actually still breathing when he gets his close-up! I went into the movie with pretty low expectations but I was hoping that it would be full of a ton of fun, gruesome deaths but I was pretty disappointed after everything was said and done. In a way though I guess The Creeper has the right nickname as he really doesn’t do much more than just creep around for the most part. If you’re in the mood for a movie that is loaded with one awesome death scene after the other you will want to skip this one or you are most certainly going to be let down. 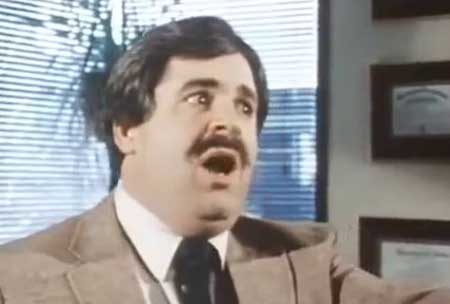 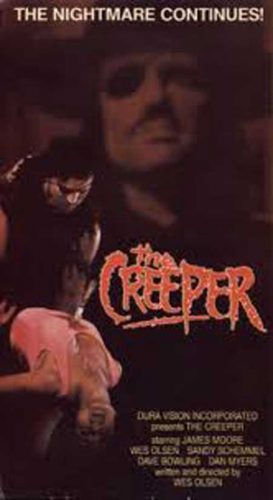 I just wasn’t that impressed with The Dark Side of Midnight (I think it should have been called Mustache Massacre instead because pretty much everyone in it has a mustache for some unknown reason) and to say I was underwhelmed by it would be an understatement. While the whole movie is pretty terrible I think that the worst part of it was the ending as it appears as though everyone involved just gave up and said the hell with it because they were tired of fooling with it. Some people may argue that it is so bad that it’s good but I don’t think so. I think that it is just plain bad and there is really nothing to enjoy about it. I really can’t recommend this one but if you are a glutton for punishment give it a shot. Just don’t expect anything special.