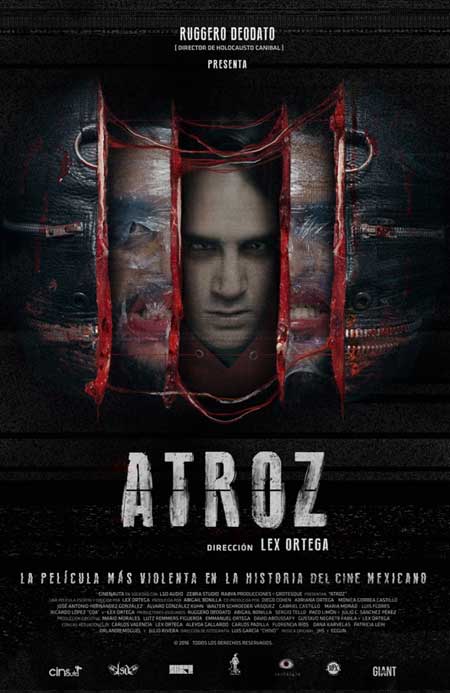 A woman has been brutally struck down by a car and the two drivers have been obtained by the police. The unorthodox commander-in-chief decides to check out the assailant’s car for himself and makes a gruesome discovery on a camcorder. The video recorder features the relentless torture and murder of a prostitute. The police decide to deal out some justice of their own — justice that would make even the criminals cringe — by interrogating their perpetrators, they discover more videotapes exposing even more sexually deviant torture and murder.

As horror fans, we are constantly on the lookout for the next movie that will creep us out, that will make us feel like we need to shower afterwards, that will tempt us to look away from the screen. We want to find that movie that will scare us and bother us and make us remember why we love this stuff so much. Cannibal Holocaust does that for some people, A Serbian Film does it for others. For some it’s the Guinea Pig films or the Vomit Gore trilogy. Well, it’s time to add a new title to that list – Lex Ortega’s feature film debut, Atroz, which is Spanish for “atrocious,” absolutely lives up to its name in the best way possible. 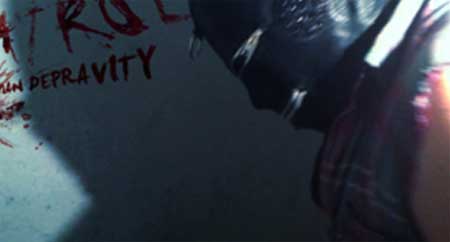 Lex Ortega may not yet be a familiar name to some, but he’s been working hard for some time leading up to this, his film full length film. He has written and directed a number of shorts, including T is for Tamales (which was in the running for the ABCs of Death “26th Director” competition) and Lo Que Importa es lo de Adentro (one of the more disturbing segments of the 2014 anthology film, Mexico Barbaro), among others. And this isn’t even including his long list of work as a sound designer for Luchagore Productions (El Gigante), Adrian Garcia Bogliano (Scherzo Diabolico), and many more. Now he has written (along with co-writer Sergio Tello) and directed Atroz, a movie released through Unearthed Films and presented by Ruggero Deodato. I’m fairly certain your interest is now piqued.

Atroz starts with the aftermath of a car accident. The police have arrived and arrested the two drunk guys (Topo, played by Miguel Angel Nava, and Goyo, played by director Ortega) who were driving the car that smashed into and killed a young woman walking down the street. When one of the cops checks their car, he finds a gun as well as a video camera, and the more incriminating of those is by far the camera. A quick viewing of what is recorded on the tape convinces the cop (Juarez, played by Carlos Valencia) that this vehicular manslaughter is one of the nicer things the two guys have done. In a sequence that won’t soon be forgotten by anyone who sees it, the tape shows the two guys pick up, humiliate, brutally torture, and finally kill a transvestite prostitute. To say it is disturbing is probably not strong enough, to be honest. And this is just the beginning.

Essentially, Atroz goes back and forth between the present, which is the cops arresting and interrogating the killers, and their past acts that they have videotaped. Which means it goes back and forth between standard camera work and “found footage” style scenes. As the cops search the scene of the videotaped killing, they find other videos, each just as graphic as the last. We’re talking brutal torture of every kind, sadistic sexual violence, blood, gore, and almost every bodily fluid you can think of. But what sets this film apart from so many others that are simply sequences of torture scenes with a loose plot holding them together is the last videotape that is found, one that answers some questions and brings up all kinds of new ones. The last videotape is not one that Goyo and Topo shot, but rather one from Goyo’s childhood, and it really helps to deliver the final punch that so many horror films lack. 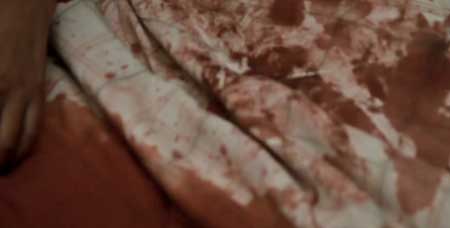 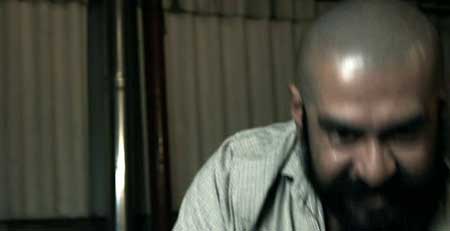 This is a very strong feature film debut by Ortega. On one hand, the brutality of the violence is palpable, with not only the gore serving to sicken the audience, but the idea of what is on the screen itself at times is just as upsetting, if not more so. At the same time, this film is not without a message. In the beginning minutes, we are shown a statistic of how many murders go unsolved in Mexico, right alongside shots portraying how downtrodden and dangerous life on the streets can be. 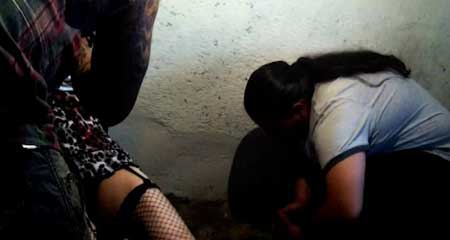 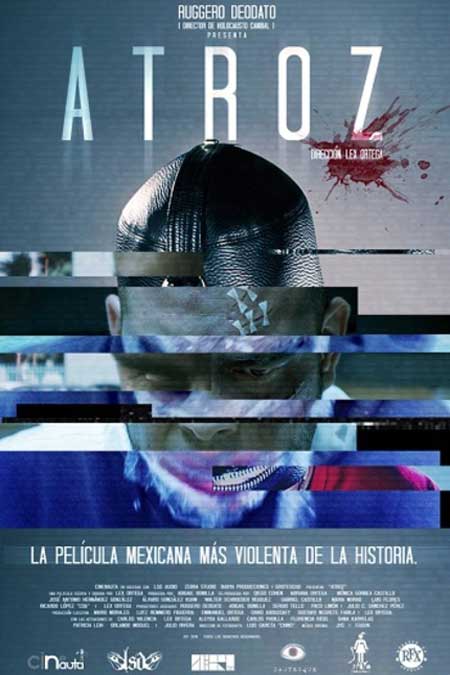 Then throughout the film, we are shown how everyone, aside from the victims, has a dark side, how everyone has evil in them. And we are shown the path that brought these people to their dark side, how violence against them in the past has directly led to them being violent in the present. To be able to combine the sadism with the deeper message helps Atroz stand out among its peers. This is a very well made film that pushes all kinds of boundaries and will surely offend and nauseate a good part of its audience. If you’ve got the stomach for it, go out right now and find this movie.

Atroz (Atrocious) is now available on bluray per Unearthed Films 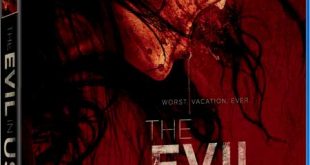 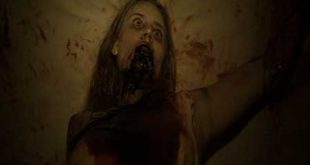 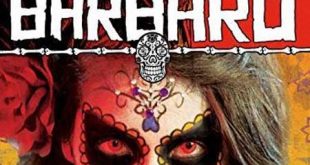