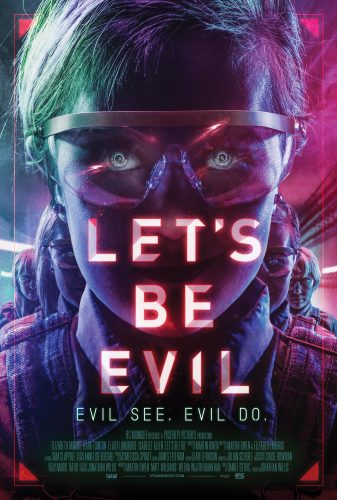 In LET’S BE EVIL, three chaperones are hired to supervise an advanced learning program for gifted children, who wear Augmented Reality Glasses to assist in their education. Contained within a secure, underground facility, events quickly spiral out of control.

LET’S BE EVIL was written by Martin Owen with story by Elizabeth Morris and Owen, based on an original idea by Jonathan Willis. The film stars Elizabeth Morris (L.A. SLASHER), Elliot James Langridge, Kara Tointon (MR. SELFRIDGE) and Isabelle Allen (LES MISERABLES) and was produced by Jonathan Willis. The film made its world premiere at January’s Slamdance Film Festival, with Owen being hailed as a “young Christopher Nolan” by the event’s founder, Paul Rachman, as reported in VARIETY.

LET’S BE EVIL will be available in select theaters, VOD and via digital platforms on August 5, 2016 from IFC Midnight. For more information, please go to 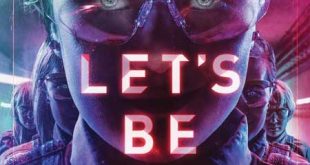