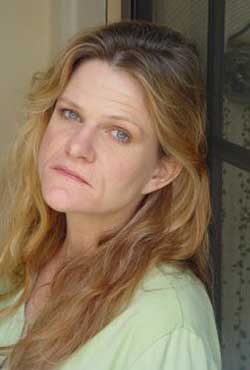 Actress Dale Dickey (“The Pledge,” “Winter’s Bone,” “True Blood,” “Sons of Anarchy,” “Justified,” “Iron Man 3,” “2 Broke Girls”) has over one hundred film and television credits to her name. She is currently starring in “Regression” along-side Ethan Hawke, Emma Watson, David Thewlis, Lothaire Bluteau, Devon Bostick. The film was written and directed by Alejandro Amenabar (“The Others”) Dale spoke with me for a Horrornews.net exclusive.

It is such an honor to speak with you.

Dale: Thank you, where are you calling from?

I am in the very rainy Pennsylvania.

Dale: I grew up in Tennessee so I love the rain, I know it can get old but I miss it being in California although I am in Canada right now.

Are you filming a new movie?

Dale Dickey: I am working on a film called “A Very Sordid Wedding” which is a sequel to a cult film called “Sordid Lives” which was done in 2000. This script deals with equality and gay marriage, the Supreme Court decision and small towns. It is a big comedy with an important scene. We are trying to get it made in twelve days.

“Regression” is an amazing film, tell us about the character you portray and how you prepared for the film?

Dale: I had met with the director. After I read the script I was fascinated by it. I did a lot of reading about the mass hysteria that Alejandro Amenabar (Director) had found in the late eighties about the satanic cults. It is terrifying the fear of the unknown. I always go back and do sort of historical reading. Always going back to the script. The fear of the unknown and the mystery of that is what scares me. 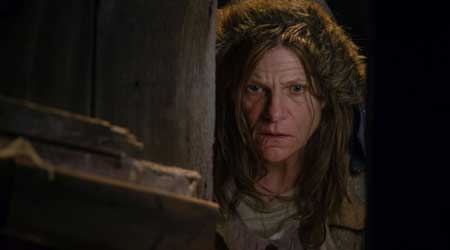 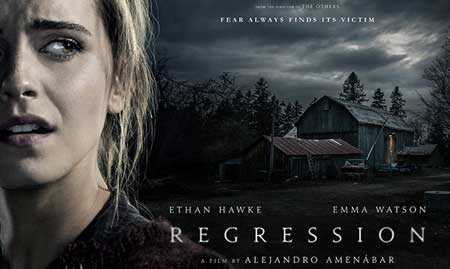 What was it working with the Director Alejandro?

Dale: I’ve been very fortunate to work with some terrific people. Alejandro is so intellectually brilliant. He never stops questioning. Ethan and the rest of cast were constantly questioning, how can we do this, what is really going on? I got to work with so many wonderful people.

What was it like for you working with the amazing cast you work with in the film?

Dale: Again, I am not blowing smoke. They are all terrific. It was a mind-blowing experience.

Dale: I have a new series on HBO called “Vice Principals,” it is a dark comedy. My character shows up in season two. I also have a couple of films, “Blood Father” with Mel Gibson, Hell or High Water” with Jeff Bridges and Chris Pine and “What Lola Wants,” and I am the bad ass mama as usual. 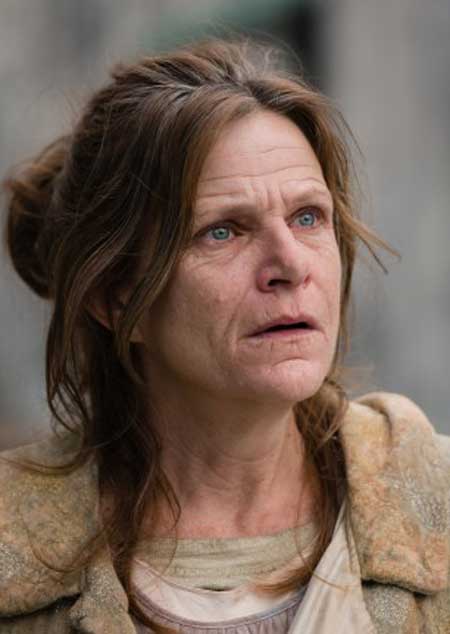 What would you like to say to the audiences that will be watching “Regression?”

Dale: It is the fear of the unknown and I think all of the characters are so well defined in this, you don’t know who is telling the truth. It is a terrific suspense thriller that makes you think. It will scare you too. 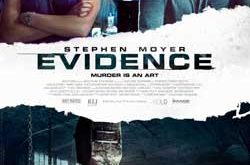 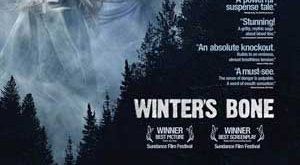