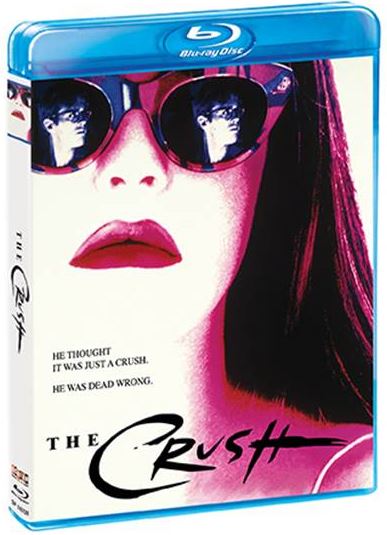 Written and Directed by Alan Shapiro

Available for the first time on Blu-ray, this special Scream Factory home entertainment release is a must-have for movie collectors, horror/ thriller enthusiasts and loyal fans to complete their movie library. *** Avid fans and collectors please take note: those who order directly from ShoutFactory.com and get it shipped two weeks early.

A man who should know better. A much younger teenager. No way should there be any kind of romance between them. Yet from the moment 14-year-old Adrian met Nick, she was crazy about him. There must be something she can say or do. Some way she can show him this is not just a crush. What can she do? What won’t she do?

A captivating tale of obsession and revenge, THE CRUSH stars Cary Elwes and Alicia Silverstone in her breakthrough role. When Nick (Elwes) moves into a garage apartment in a picturesque

suburb, his landlady’s daughter (Silverstone) takes more than a passing interest in him. Her infatuation turns violent when he rejects her, and she sets out to ruin him, his work and his girlfriend. If she can’t have him, no one will. 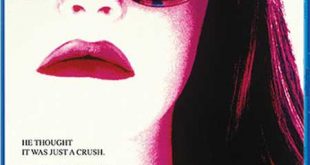