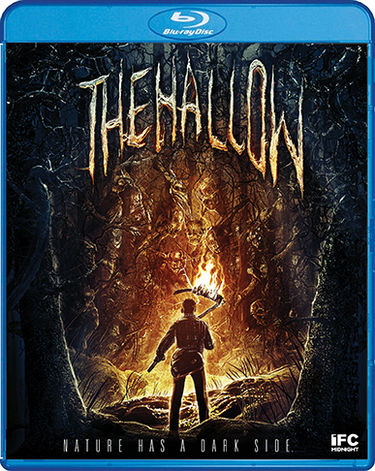 Vividly atmospheric and brimming with tension, the twisted modern fairy tale The Hallow makes its Blu-ray and DVD debut April 5th, 2016  from Scream Factory, in conjunction with IFC Midnight.  Wonderfully horrifying, this compelling and creepy film comes loaded with bonus features,  including audio commentary with director Corin Hardy,  a Surviving the Fairytale: The Making of The Hallow documentary, three behind-the-scenes vignettes, creature concept art, storyboard and sketchbook galleries, and more! Fans can pre-order their copies now by visiting ShoutFactory.com

When a London-based conservationist is sent to Ireland with his wife and infant child to survey an area of forest believed to be hallowed ground by superstitious locals, his actions unwittingly disturb a horde of demonic creatures who prey upon the lost. Alone and deep within the darkness of the remote wilderness, he must now fight back to protect his family against the ancient forces’ relentless attacks. 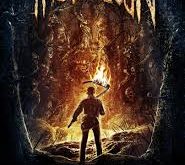