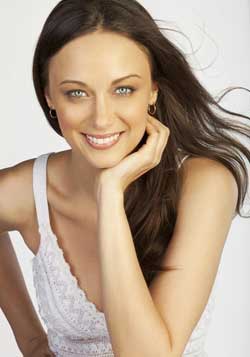 Megan Freels Johnston’s new psychological horror, The Ice Cream Truck is set to shoot in Spring of 2016. The screenplay for the film is already gaining traction as a semi-finalist in the Circus Road Screenplay Competition. Hilary Barraford and Johnston will serve as producers of the film while many of Johnston’s creative team from Rebound are already in place.

Mary’s husband gets relocated for work which allows her to move back to her suburban hometown. As her family ties up loose ends back home, Mary moves into their new house all alone and ….waits. Although her familiar suburb is a constant reminder of her youth, something seems strange.

A local Ice Cream Man with a love of nostalgia starts to kill some of her neighbors. Mary is torn between her mature instincts that something is wrong and the distracting memories of her younger days. 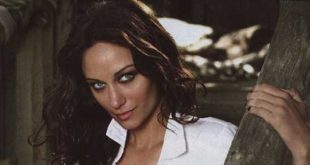 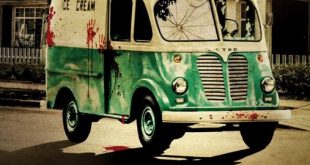 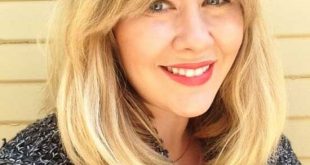