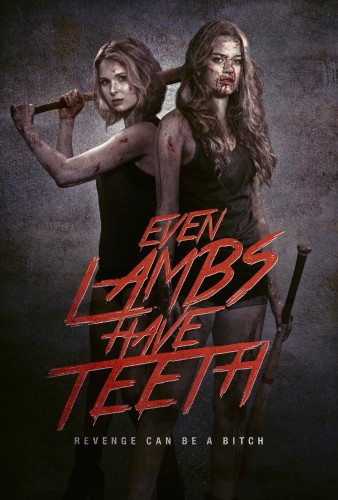 Random Bench and director/writer Terry Miles are pleased to announce the world premiere of their revenge thriller  “Even Lambs Have Teeth”  which will open the 6th annual Mile High Horror Film Festival – recently recognized by MovieMaker Magazine as “one of the top 5 coolest horror/sci-fi film festivals in the world”. “Even Lambs Have Teeth” will screen on October 1st 8:30pm at the Alamo-Drafthouse theatre in Denver, CO.

“Making this movie with such a dedicated and talented cast and crew was inspiring,” says Miles. “I’m extremely proud and grateful to be opening the Mile High Horror Film Festival and screening in The Alamo Drafthouse Denver!”

“Terry Miles has written and directed a rock and roll revenge thriller we are proud to share with genre fans at the Mile High Horror Film Festival,” says Levine. “We’re thrilled to premiere the film among some of the very best genre content from around the world” adds Salpeter.

Skovbye and Prout will be in attendance for opening night along with producers Levine and Salpeter.

The Festival kicks off October 1st  and continues through October 4th. For more information on the festival, program and other “Even Lambs Have Teeth” screenings go to www.milehighhorrorfestival.com

To stay up to date on the US and International release dates and cities for “Even Lambs Have Teeth” follow us on Twitter @lambshaveteeth and @randombench or www.randombench.com.

Tags EVEN LAMBS HAVE TEETH 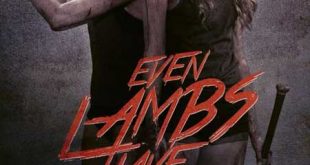