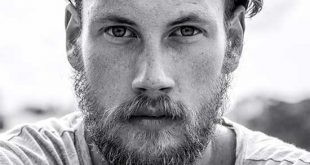 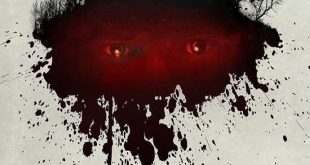 Directed and Written By Daniel Farrands Starring John Robinson, Chelsea Ricketts, Diane Franklin, Paul Ben-Victor On the night of November 13, 1974, Ronald DeFeo, Jr. took a high-powered rifle and murdered his entire family as they slept. At his trial, DeFeo claimed that “voices” in the house commanded him to kill. This is their story. 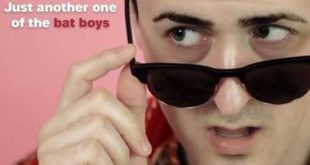 First Look at Remastered “Fruit Bat”, Undead Web Series About a Vegetarian Vampire – Trailer Recut and remastered, Javahead Productions goes straight for the jugular and is rereleasing the original episode of “Fruit Bat” out of its coffin. The horror comedy is an award winning web series about a vampire with an unusual appetite.David J. Marzano stars as Eugene, a …