A versatile and diversified writer, David Boyle has written three short story collections, published by independent presses. His most recent compilation is Truth Hurts (Adelaide Books, 2018). Five of his stories have been adapted to film. In 2014 four stories from his book Abandoned in the Dark (Dark Ink, an imprint of AM Ink Publishing, 2012) were made into a feature-length anthology film of the same name. Though he earned his readership by writing reality-based dark fiction, Boyle has gained a reputation for literary stories, essays, articles, aphorisms, reviews, interviews, analyses, travel writing, reportage, and poems, a good number of which have appeared in both print and online magazines as well as in anthologies. Discover David Boyle 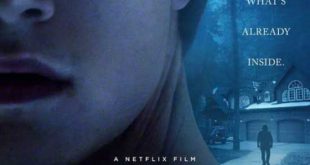 SYNOPSIS: A teenager (Dylan Minnette) and his mother (Piercey Dalton) find themselves besieged by threatening forces when they move into a new house. REVIEW: An extensive period of time passed—so much time in fact that I lost track—without a psychological thriller-horror film to recommend. Then—“The Open House,” about a mother and son troubled by strange occurrences in and around a …

ABANDONED IN THE DARK Four Stories | One Anthology Film – announcement! 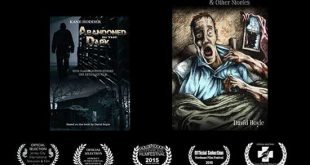 ABANDONED IN THE DARK Four Stories | One Anthology Film Directed by Mike Lordi Based on the book by David Boyle Starring horror legend Kane Hodder! Story 1—“The Core”: Tender-hearted Karl Stevens has an ordinary day of work ahead of him—or so he believes. Following a routine meeting with his domineering boss, Karl discovers that a typical day at the … 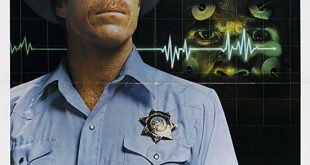 SYNOPSIS: A sheriff tries to stop the killing spree of a mute maniacal murderer who, as the result of years of medical experimentation, has the ability to self-heal. REVIEW: If memory serves, I was in my early teens when I first saw “Silent Rage” (Columbia Pictures, 1982), a drama-thriller-horror film starring action legend Chuck Norris and directed by Michael Miller. …

State of Horror – The Demise of Reality-based Horror 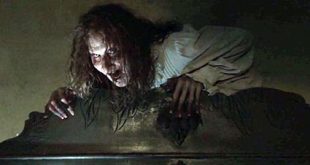 Having noticed over the years the various forms the horror genre has taken, I find myself wondering what has happened to reality-based horror films. I miss them, I really do.  I miss the energy and excitement, as well as the creativity and the vision, of the ones that hit the mark, that had me squirming in my seat, my …