This may be not considered “Horror” but it stars a few people you may know from the horror world as well as written/directed by Leigh Scott (Chrome Angels, Penny Dreadful Picture Show).

Supersize Squad is a parody of The Avengers, Suicide Squad (Which hasn’t even been out yet but tons of pictures have been released), and of course McDonald’s new Advertisements. 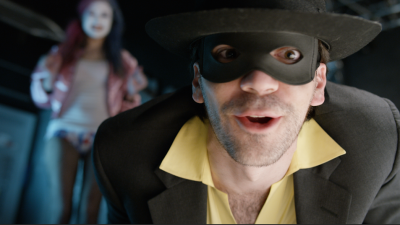 Starring in order of appearance:  Patrick Cannon (As The Burgler), Jackey Hall (As Small Fry), John Thomassen (As The King), Brandon Lashawn Curry (As Long John), Robin Rose Singer (As “W”), Josh Salt (As The Clown), and Leigh Scott (As The Colonel). 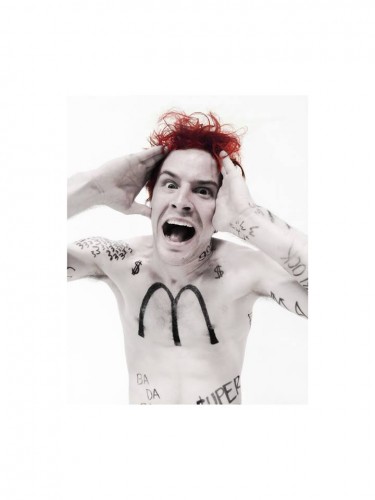 The thing I loved most about this short trailer is the fact that it was set up like it would be Marvel’s take on the Fast Food characters. The CGI FX, The use of Green Screen, and the music all had a fun feel to it.

If you like what you’re reading and the promotional materials check out The Supersize Squad on You Tube.