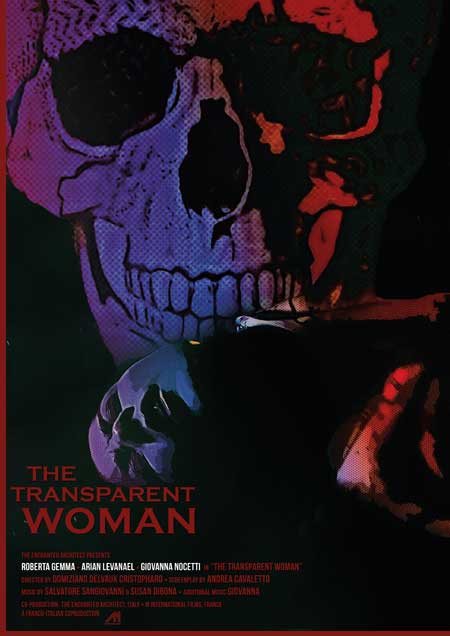 Anna is a beautiful,fiercely independent blind woman. Due to financial problems her husband Carl has to sell the apartment they lived in. They move in an old house in a remote location surrounded by fields. Anna is not happy there and feels even more isolated as she is most of the time all alone… but eery noises and strange facts lead her to think that someone is in the house too… or “something”. 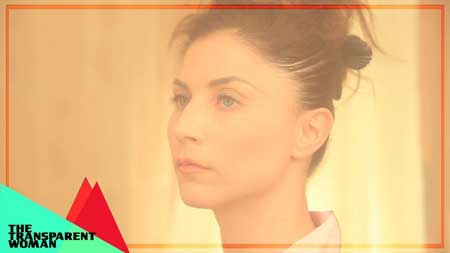 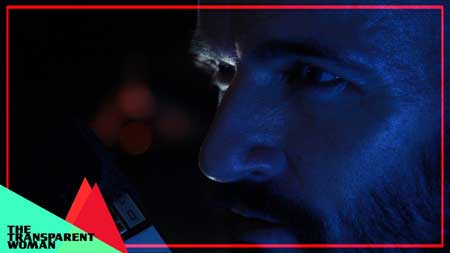 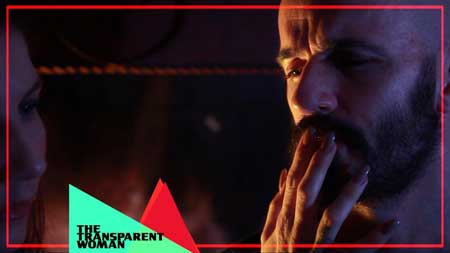 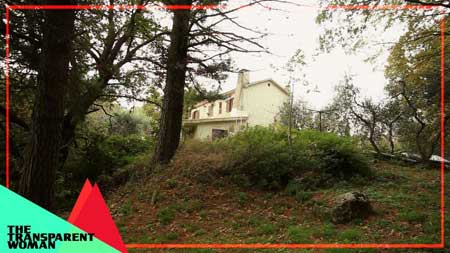