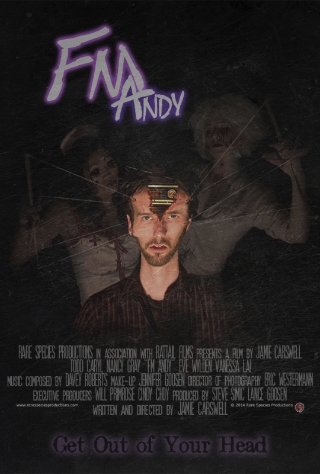 Spring is here, which means it’s time to wake up and smell the rotting flesh as Rare Species Productions’ new psychological thriller, FM Andy, is ready for your eyes. This feature length film gives you witness to the story of Andy, a mentally fragile man numb to his former self after tragic events involving his wife and son. That is, until his radio begins to speak to him, bringing his sanity into question and igniting his past fears that no longer want to be buried.
“After a successful private screening we’re thrilled to give distributors and media the chills our audience received as we turned Andy’s nightmares into theirs,” says Jamie Carswell, Director, FM Andy & Rare Species Productions. “This is our first feature film and the look and feel of this classic psycho thriller is a testament to the hard work and dedication our team put into filming. The way it has translated from page to screen has made the hairs on the back of our necks stand up and we’re excited to bring that feel to a larger audience.” 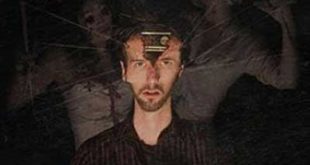