“The Devil’s Toy Box” campaign on indiegogo.com has launched!

The Devil’s Toy Box is a sequel to the found footage horror movie, “7 Nights of Darkness”. “7 Nights of Darkness” was distributed in The United States and Canada via major cable providers’ On Demand access, chain rental outlets such as Family Video, Amazon and Amazon instant video as well as chain stores such as Wal Mart. It also received foreign distribution in Germany and Japan.

While the sequel will answer questions that many had about the first movie, “The Devil’s Toy Box” will also be its own stand alone movie that is not dependent on the first, bringing back many faces from the first and introducing a new cast of main characters. 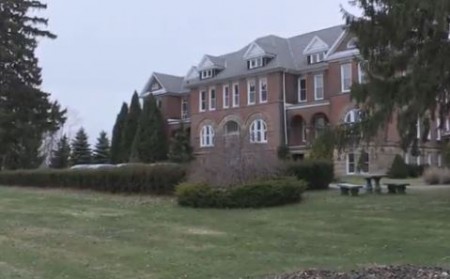 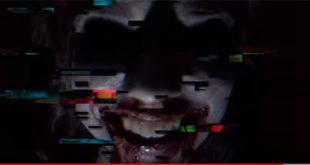