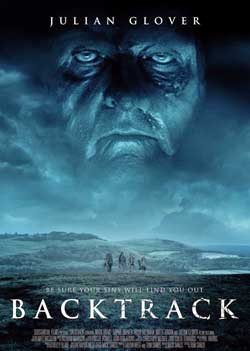 When four friends go camping on the South Downs, they are quite literally tortured by their past.

I was initially very skeptical of this film from the get go. I did not hold much hope for it and I was most definitely not overly enthused about watching it, but obviously I did. Unfortunately though my first impression was the right impression.

The film runs around the whole theory of the time old question ‘what were you in a precious life?’ For most of us we think for a moment and say something like a bear or some other kind of animal. Not for our main character Ralph! He has been finding it harder and harder to sleep at night. The reason for these difficulties are because when he sleeps, and even sometimes when he is awake, Ralph sees himself in the past as a Nazi. He find these visions very disturbing to say the least, as you would, and sets off to do something about it. In a few of his visions as a Nazi, Ralph sees himself prosecuting people in a small village in the South Downs. It is time to go investigating, but the phrase ‘biting off more than you can chew’ comes to mind for pool old Ralph. 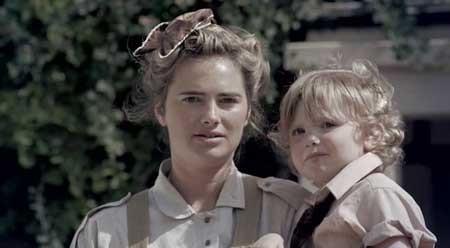 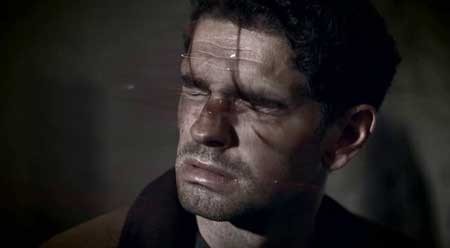 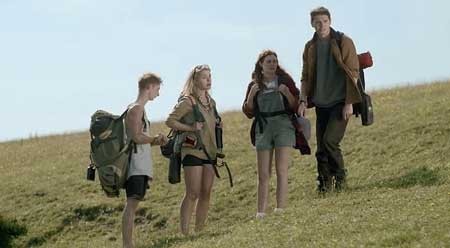 Luckily though Ralph does not have to do this alone. He has a hippy-chick friend, Claudia. Claudia is like the little devil on Ralph’s shoulder. Needless to say Claudia thinks it will be a great idea to visit the town from Ralph’s visions and see what they can find out about themselves and their pasts. Also, most importantly what can they decipher from the visions that plague Ralph’s every day life. There are a few short scenes and before too long we have a bad guy that seems to literally pop up out of nowhere. There was no build up, other than their welcome to the village of their destination being anything but friendly and warm. Other than that, now we have a bad guy on our hands with little to no explanation of his arrival or relation to the story.

This movie lost my interest early on. Maybe it was something to do with the scenes that explain little to nothing one after the other. Maybe it was just my doubt of the entire story line all together. I did feel quite frustrated with this story before too long due to the many inconsistencies .. Horror movies with Nazis are certainly not one of my favourites, and this is no exception. 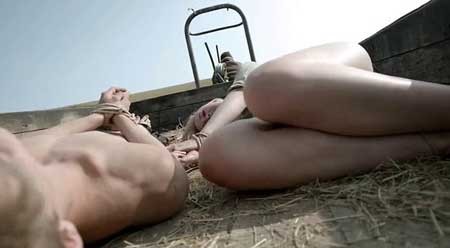 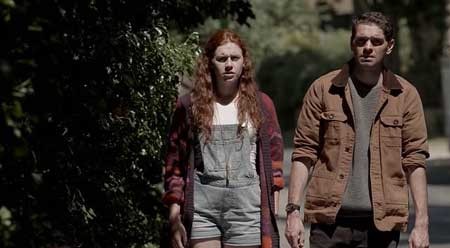 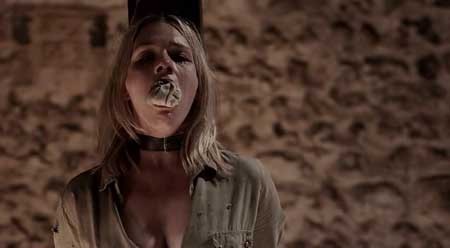 So many scenes in this movie seemed to potentially build to something bigger but every time they did not build to anything, more like fell to a pile of rubble around the story. There was suspense in a few spots. I suspect that a few of the above mentioned scenes were supposed to set up the intensity and suspense for the following scene… which it failed to deliver on any level.

The quality of the acting leaves a lot to be desired, but I suspect their choice of performers has a lot to do with a small and very tight budget. It is also absolutely clear with zero question that this movie is definitely a B grade film. However, even though it is of b grade standard, the overall finish seems to be better in this film than other in the same genre.

Now for rating time! The best part of all! Overall, based on my viewing of Backtrack today I am giving 3/10 stars. Reason being that I did not enjoy the story line. I also did not enjoy the multiple scene that seem to be building up to something only to fall completely flatly. I do however, appreciate the overall finish on the film. 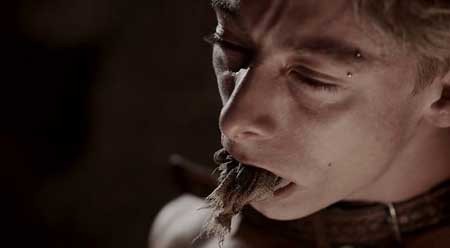 This finish is the only reason I rated 3/10. It is quite smooth and gives the appearance of smooth flowing and transitioning between scenes even when the content in itself seemed more than a little lost and confused. Would I watch this movie again? No. Would I recommend to family and friends? No. Am I recommending it to you? Maybe, only if you have nothing better to do!!