Size doesn’t matter when it comes to evil, as the chilling horror film Gnome Alone arrives on DVD (plus Digital), Digital HD and On Demand January 20th from Lionsgate Home Entertainment. Starring Verne Troyer (Austin Powers franchise) as The Gnome, the DVD includes behind-the-scenes interviews with the cast and crew. Gnome Alone will be available on DVD for the suggested retail price of $26.98. 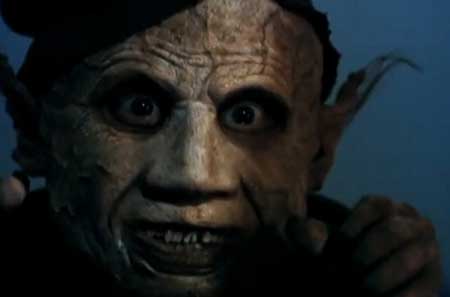 When timid college student Zoe witnesses a hit-and-run, the dying victim gives her a strange amulet. Suddenly, all those who have offended Zoe in her life begin dying horrible deaths at the hands of a malicious gnome (Troyer). When Zoe discovers the horrible history behind the amulet, will she be able to harness its magical power before the gnome begins killing those closest to her? 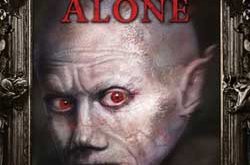