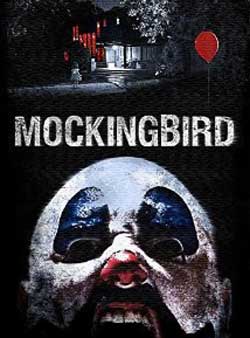 A couple are given a camera and a set of instructions which they must follow or else someone will die.

Upon finding a video camera on his doorstep, father and husband, Tom (Todd Stashwick) begins filming his family, under the impression that the camera is part of an entry to a competition that his wife signed up for. We are then introduced to a lonely college girl, (Alexandra Lydon) who has also found a similar camera, giving her something to do other than having late night conversations with her mother on the phone. The third and final camera is in the hands of a social misfit who lives with his mother (Barak Hardley), and is convinced he’ll win $10,000 from the competition. 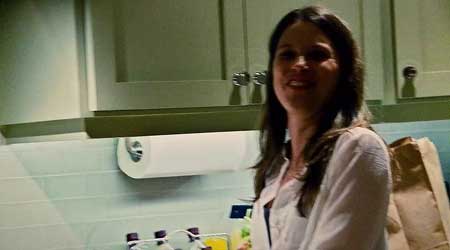 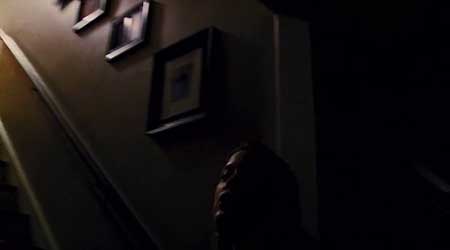 The ‘participants’ in this competition are all given the same basic instructions: don’t stop filming. It’s not like they have much choice, as the cameras don’t seem to turn off. Soon enough they start receiving more cryptic clues, while one of them is given a clown outfit and informed to carry out certain tasks. The game begins to take a turn for the sinister when they receive what appears to be a snuff tape, advising them not to call the police or stop recording. Just what do the perpetrators of this competition want? And what will the participants do to ensure their families remain safe?

‘Found footage’ has become a term of dismissal and derision for many horror fans, and audiences in general. What started out as a fresh way to present fear in the likes of The Blair Witch Project, Rec or Paranormal Activity quickly became the ‘me too’ genre-of-choice for many low budget filmmakers. There seems to be a new film releasing every few weeks at this stage that takes on the same ‘shaky cam’ format, most with little success. Is it completely dead as a sub genre? I think not, as there is still room for greatness to be done. Mockingbird, however, is not the film that is going to win over the naysayers.

Opening with the murder of a young boy, it seemed like a strong start. Unfortunately, the film falls into the same problems that plague most other entries in the sub genre nearly straight away, namely, why care about these people we can’t see, and why are they constantly filming? The first complaint is never addressed, in that we never get to know anything about the characters that we are presented with. They are given no depth at all, beyond being the ‘dad’ or the ‘lonely girl’. The one character we get to know the best is the man-child still living with his mother – his character is obnoxious, but at least he was interesting, and he gets one or two amusing scenes to himself that work within the context. 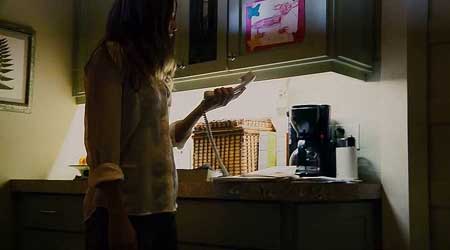 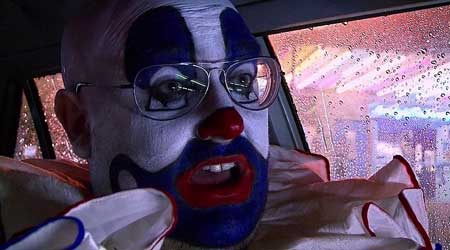 The second problem is one that is addressed, but it doesn’t satisfy at all. By having these cameras that have been rigged to not turn off is a stretch, but it just opens up massive logic holes in the film that isn’t usually a problem when the lead characters are filming because they want to (in Blair Witch, for example). Here, they are filming against their will, but who keeps changing the batteries? This might seem like a minor issue, but as the film progresses and moves towards its final reveal, these minor niggles become huge, and will ultimately leave the viewer as angry and frustrated with what they’ve watched as I was. The climax feels insulting to the audience that has gone along for the ride, and is completely devoid of any meaning or merit. It just highlights all the issues you had throughout the viewing experience, and exposes the film for the poorly conceived idea it is.

Some of this would be forgivable if the film delivered on tension and scares, but it’s mostly devoid of those too, as well as logic. By having several characters intercut throughout, we are presented with scenarios that might be suspenseful, only to jump away suddenly to a different character being scared. These constant breaks and lack of focus derail any mounting suspense the film could have created, and to make it worse, we get other pauses in the action in the guise of title cards – usually signalling something is about to happen – instead of allowing the action to unfold organically. 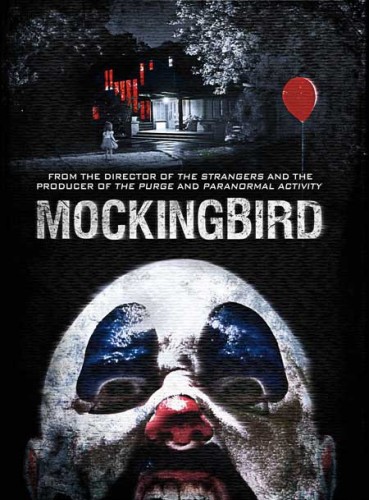 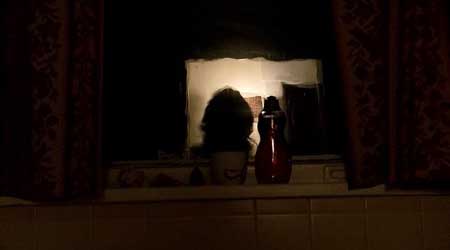 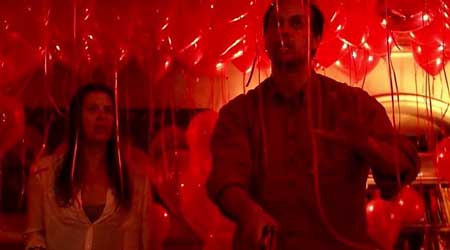 Directed by Bryan Bertino, who made the well-received The Strangers, one can’t help but wonder what happened that lead to this being his follow-up project. Allegedly filmed two years ago and shelved, there seems like a very solid reason for it sneaking out now, unceremoniously – it’s just not very good. 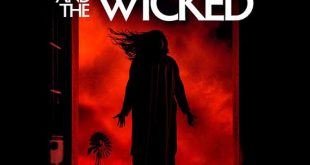 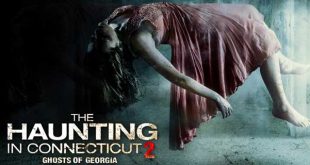