The notorious Japanese mock-snuff-film series that prompted an FBI investigation at the urging of Charlie Sheen is being revived in the United States, and Philip Anselmo’s HousecoreTM Horror Film Festival is proud to present the World Premiere of director Stephen Biro’s sick new addition to the GUINEA PIG horror franchise!

In the history of independent horror films, never has a series of unrepentant brutality brought about a surge of fans that needed to see, witness or own such a unique brand of film atrocity as Japan’s ‘GUINEA PIG,’ a series of films so far outside the mainstream that audiences worldwide have heard about it only in hushed tones. Now, Unearthed Films is bringing the white hot tip of unrelenting gore, unparalleled atrocities and unmerciful slaughter back into the minds eye of all the horror fans who dared to see what the originals were truly about….and HHFF is on board to host the World Premiere of this sick new creation! 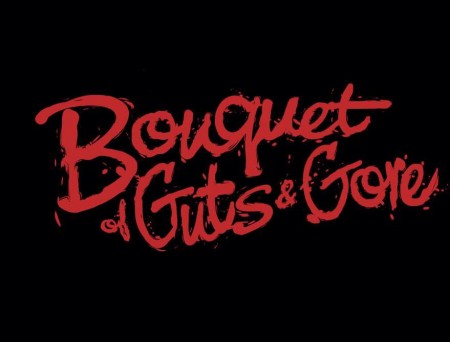 The AMERICAN GUINEA PIG SERIES is about to begin. First up…

Tags BOUQUET OF GUTS AND GORE