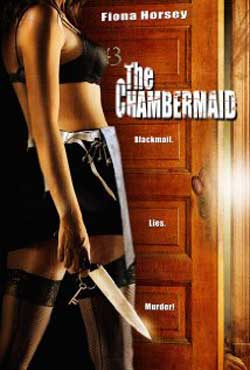 I have to admit that this film was not what I expected.

Our main character is Julia, a young girl working two jobs to support her rather shiftless boyfriend with rock star aspirations and a history of drug arrests. Our prince charming also has a serious drug habit that seems to be eating up all the money that should be paying their rent. He is in dutch with the local thugs for a loan and is ever present danger of getting his ass shanked for his debt. Julia took the fall for him on a possession charge at some point in the past and has been paying for that, and his debt, ever since.

One of her jobs is at a creepy hotel run by the even creepier Mister O’Ryan. He cares for his sick and elderly mother, who is the true owner of the hotel. Mister O’Ryan seems to have some rather unsavory predilections that he never gets to act upon other than through on-line fantasy. At first, you kinda feel sorry for the guy. That feeling doesn’t last long. 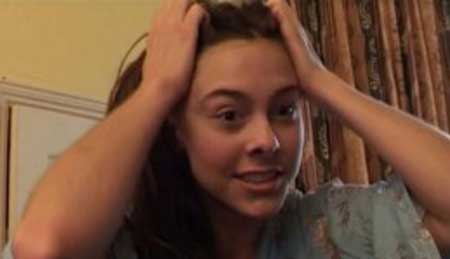 Meanwhile, Julia is desperate for cash to save the worthless boyfriend and keep their apartment. A guest at the hotel offers her mad cash for a few….”favors”. Then his wife walks in. Awkward. Rather than own up, the husband claims that Julia robbed him. If reported, our girl goes to jail for probation violation. 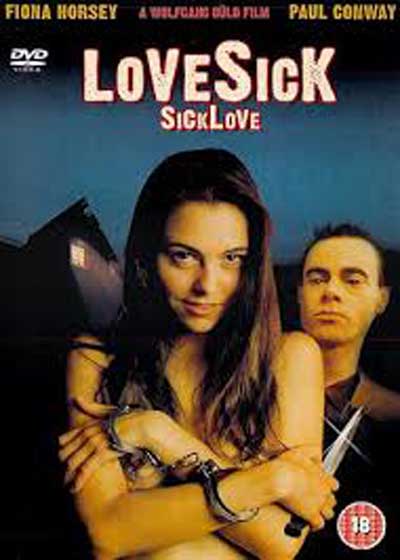 What is a girl to do? She pulls a fast one on Mister O’Ryan and convinces him that the guy tried to rape her. He covers for her and all is well. However, now he believes that Julia has slept with him and he’s got a girlfriend. From all available evidence, the first one he’s ever had. And once he finds out the truth, he takes his creepy revenge.

The opening 20 minutes or so are a little slow and confusing, but stick with it and it all starts to make sense. Once the meat of the story really gets rolling, you will find yourself nail biting and covering your eyes on occasion. I kept finding myself exclaiming things like “oh damn” and “oh no she didn’t” and “did he just…?” yea it’s like that. 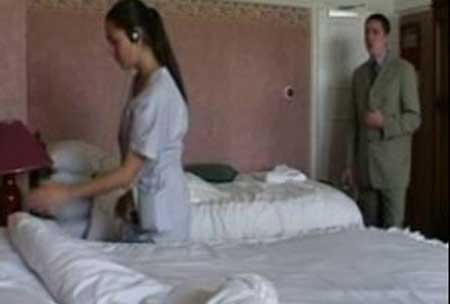 I couldn’t find an IMDB listing at first, then I found out the title is different in the UK. The title it is listed under is LOVESICK:SICK LOVE. The stand out performance is definitely Mister O’Ryan, played by Paul Conway(THE LAST HORROR MOVIE). He is so Norman Bates in this thing. Just the perfect balance of creepy and sympathetic. I also have to give a shout out to mother, Jessica Barnes, in what seems to be her first feature film. She was so obnoxious and bitter, I would have smothered her with a pillow. Seriously… 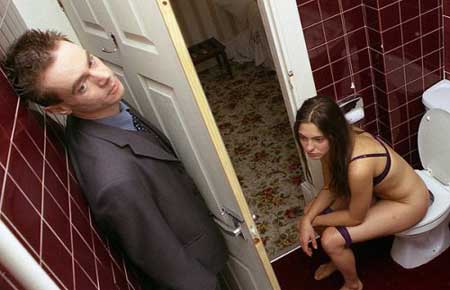 By the finale, everyone has played their game a little too far and it doesn’t end well all around. Not that a happy ending is really expected, considering all the lies and deceptions and brutality that every character is guilty of through the course of things. It should be noted that this film does have a few “triggers” for anyone who may have been a victim of violent crime, rape, domestic violence, or stalking. A creepy good time for the rest of us could be very difficult for others. 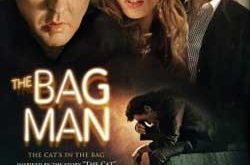