Horror Funding: Aghast – A Journal of the Darkly Fantastic

Aghast – A Journal of the Darkly Fantastic

Kraken Press editor in chief George Cotronis has announced the launch of a Kickstarter campaign to fund a new horror magazine.

Aghast – Α Journal of the Darkly Fantastic is an illustrated, bi-annual journal of horror and dark fantasy short fiction. It will be available online, as well as in print and digital formats. Aghast will feature original short fiction and each short story will be accompanied by an illustration by artist George Cotronis. 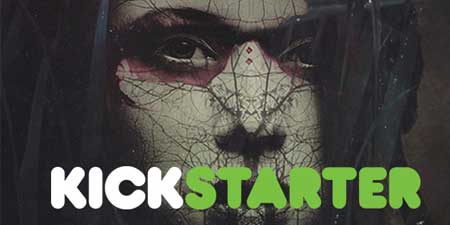 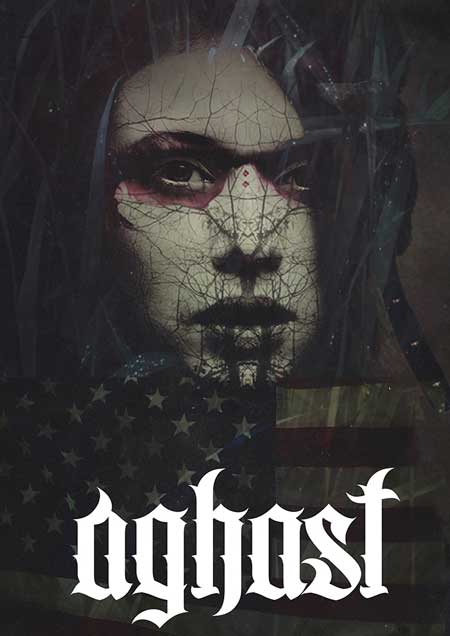 George Cotronis is an author, editor and illustrator. He is the chief editor of KRAKEN PRESS and the forthcoming AGHAST journal. As an illustrator, he has done cover work for publishers such as Permuted Press, Ragnarok Publications, Evil Hat Games, Pelgrane Press, Cubicle 7 and Nightscape Press. His cover work has been used for books by authors such as Ed Kurtz, Rena Mason, Mercedes Yardley, and Harry Connolly. His online portfolio can be found here.

Award-winning horror author Gemma Files is best-known for her Weird Western Hexslinger series (A Book of Tongues, A Rope of Thorns and A Tree of Bones, all from ChiZine Publications). She has also published two collections of short fiction (Kissing Carrion and The Worm in Every Heart) and two chapbooks of poetry. Her next book, We Will All Go Down Together: Stories About the Five-Family Coven (CZP) will be out in August, 2014.

Jonathan Maberry is a NY Times bestselling author, multiple Bram Stoker Award winner, and Marvel Comics writer. He’s the author of many novels including Assassin’s Code, Flesh & Bone Dead of Night, Patient Zero and Rot & Ruin; and the editor of V-Wars: A Chronicle of the Vampire Wars. Jonathan continues to teach the celebrated Experimental Writing for Teens class, which he created. He founded the Writers Coffeehouse and co-founded The Liars Club; and is a frequent speaker at schools and libraries, as well as a keynote speaker and guest of honor at major writers and genre conferences.

Jeff Strand is the four-time Bram Stoker-Award nominated author of such novels as Pressure, Dweller, Wolf Hunt, A Bad Day for Voodoo, and a bunch of others. Cemetery Dance Magazine said “No author working today comes close to Jeff Strand’s perfect mixture of comedy and terror.”

Shirley Jackson Award-nominated author Tim Waggoner has published over thirty novels and three short story collections in the horror and urban fantasy genres. He teaches creative writing at Sinclair Community College and in Seton Hill University’s Master of Fine Arts in Writing Popular Fiction program. Visit him on the web at www.timwaggoner.com.

Megan Arkenberg is a Milwaukee native recently transplanted to California. Her short stories have recently appeared in Daily Science Fiction, Nightmare Magazine, The End is Nigh (the first volume of the Apocalypse Triptych), King David and the Spiders from Mars, and Ellen Datlow’s Best Horror of the Year, Vol. 5. She can be found online at meganarkenberg.blogspot.com.