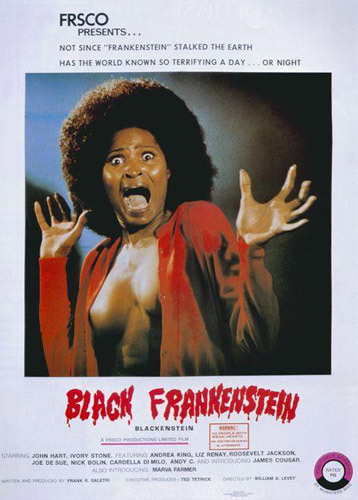 I wanted to be up front as possible in this call out. As a go-to horror site we receive alot of titles that I literally at times wonder if its even worth the effort to unwrap, download or receive.

Let alone send onto to other reviewers……..

I won’t embarrass the studios or name titles or names, however we do receive ALOT of these things which on the most part probably are being used as coasters by other sites without any sign of seeing the light of day.

Now to be fair, this is an assumption of the films, which in some cases have surprised even me as being somewhat top notch. Though the trademark signs are usually there…..bad titles, band covers, photography on back looks bad and then of course the tell tale sign of cheaply produced video quality.

This anti-marketing approach may just happen to suit a few brave souls out there who want to spend the time to watch, review and post to HNN.

So guess what? We are sending out a call to reviewers who are interested in reviewing “assumed” crappy horror films. The least our site can do is post them and make the filmmakers happy that “someone” cared. We also need to get some reviewers on older titles, that may or may not be so crappy…however if so, then …well….. have at them.

If you don’t mind downloading “private folder” digital copies to review and write about…….then drop us a line at positions@horrornews.net

Now we do ask that you also follow our site standards of refraining from inappropriate language and keeping the reviews to a 650 word min. We have found that this also gives the writers an online portfolio of written works which may serve you elsewhere.

We also request that you forward an example of your writing skills, as despite the films, we still need writing standards to be up to par.

Please note that you will be a our go-to guys or gals for these films, as long as you can take it. Aka our Crappy Film reviewers.

This is for site contribution only, but you’ll be helping the genre with your crappy review…..so hurah!

Please Read:
The title of this post is literal, this does not mean you’ll be getting culty cool films ( though they may be still culty or cool to you if you end up liking them….) Films may range from new, to 70s, 80s and 90s depending on what we have ready for you. This post just keeps things clarified to you if the next 6 films you review end up being complete crap or unbearable to sit thru. The key takeaway here is that “you” took the time to inform others before they invested time making your efforts really worthwhile and needed to the horror genre community. It’s rough, but someone has to do it! 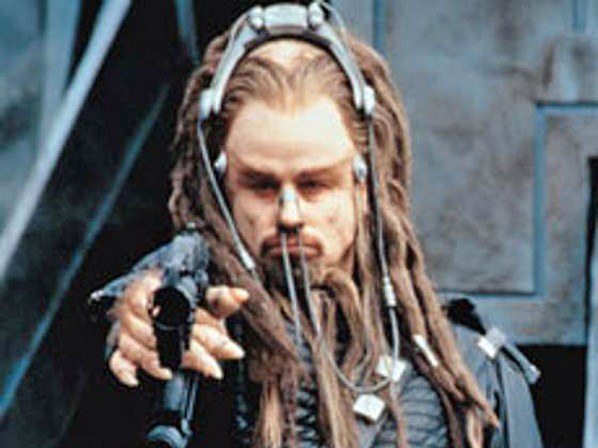 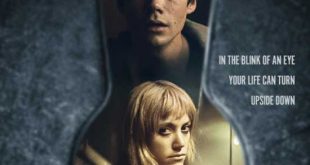 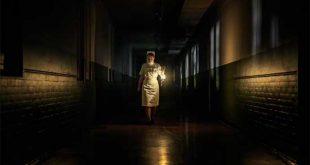