Gordon Hessler, the British feature film and television director, passed away in his sleep on Sunday, January 19, 2014 after an undisclosed illness. He was 88, although most sources erroneously list him as being born in 1930. The news was confirmed by Douglas Dunning of Cinema Epoch, who was a good friend of Mr. Hessler’s. In addition to director, Mr. Hessler was also a screenwriter and a producer. 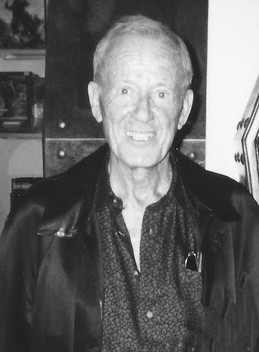 Although he was born and raised in England, he and his family moved to the United States during his adolescence. He got behind the camera for a series of short films and then progressed to documentaries before working for Universal Studios as a story reader and story editor on Alfred Hitchcock Presents. 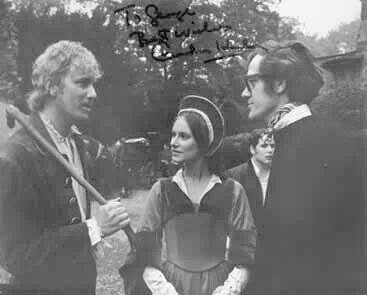 Arguably considered to be his best work (yours truly agrees) is his often maligned 1988 film adaptation of Richard Adam’s 1980 novel The Girl in a Swing, a romantic ghost story which stars Meg Tilly in the title role and Rupert Frazier as the man who falls for her. The film was released unrated here in the States by Millimeter Films, a subsidiary of Miramax, and received a VHS and laserdisc release. Truncated and marred by the addition of a voiceover by actor Frazer in an effort to fill in the blanks, the uncut version has remained largely unseen. It is my hope that it finds its way to Blu-ray and is rediscovered by a new generation of fans who have never heard of it because it deserves to be seen. 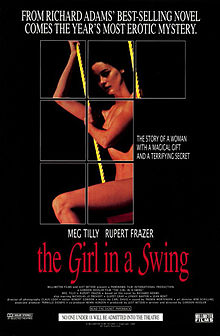 His last film, Journey of Honor (1991), was released on laserdisc here in the States. It was also known under the titles of Kabuto, Mayeda, and Shogun Warrior.  Below is a photo of Mr. Hessler next to Douglas Dunning and Sho Kosugi at the world premiere of the film, which was titled Shogun Mayeda, in January 1991. 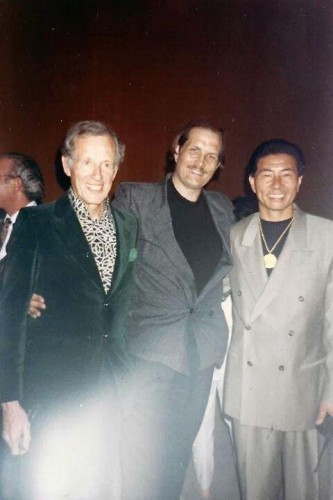 Below is an image taken of Mr. Hessler’s last appearance at the New Beverly, with cinema proprietor Michael Torgan. 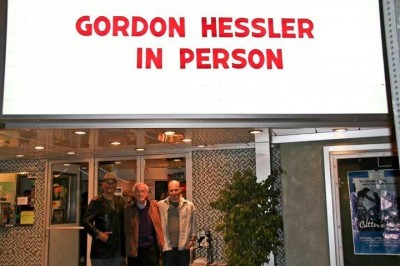