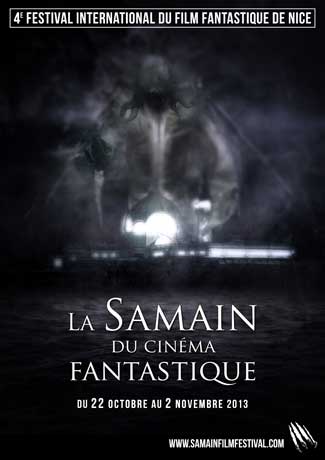 From science-fiction to horror including documentary and fantasy, the audience and the jury directed by the French actress Michèle Mercier will discover 14 eclectic feature films coming from all around the world. Blockbusters, directorial debut, confidential works, there will be something for everyone including:

Gravity, the new Alfonso Cuaron’s movie, Escape From Tomorrow by Randy Moore, I am a Ghost by H. P. Mendoza – the scheduler’s favorite -, Antisocial by Cody Calahan, All Cheerleaders Die by Lucky McKee and Chris Sivertson, Dracula 3D by Dario Argento, The Snowpiercer by Bong Joon-Ho, Thor 2 by Alan Taylor, Curse of Chucky by Don Mancini or the French-Italian anthology Phantasmagoria.

The festival doesn’t forget Short movies which are represented with 15 short movies screened via 2 categories: the International competition and the European competition.

The program of the festival is quite various: a special evening “Italian Shivers”, a Fantastic night, an evening “100% Chucky », and two master-class presented by the actress Michèle Mercier and the Italian director Ruggero Deodato, retrospectives of classic films, short movies and feature films in out-of-competition and free reins given to association of Nice. 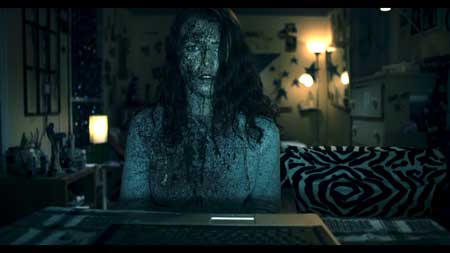 And don’t miss the three key events: the ZOMBIE WALK which invades every year the French Riviera, HALLOWEEN’S PARTY where several concerts are following one upon the other des concerts and MONSTERMANIA 2013 with the Hall of the Cinema Le Mercury is turned into an hair-rising den and into an ode to scary movies thanks to the exhibition of more than 50 rare and precious movie posters.