Home | ZOMBIELAND Series Will Not Come Back To Life

ZOMBIELAND Series Will Not Come Back To Life

It appears as if Amazon’s venture into genre programing will be short lived indeed as word has dropped that their pilot episode for their TV adaptation of ZOMBIELAND appears to be DOA.

Our Zombieland series will not be moving forward on Amazon. Sad for everyone involved.
I’ll never understand the vehement hate the pilot received from die-hard Zombieland fans. You guys successfully hated it out of existence.
Anyway, we did our best, and we’re very proud of our team.

Yeah, well I don’t know about it being hated out of existence but it certainly wasn’t embraced by the horror crowd but my personal opinion is it had nothing to do with the material, it was just that it was only available on a very limited platform and although the film did pretty good in theaters, the whole idea behind the show would likely get pretty stale pretty quick visiting it on a weekly basis.

Kind of like putting down a beloved pet, it’s sad but better that then watching it suffer. 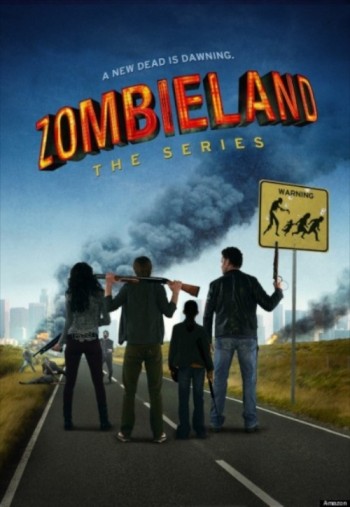