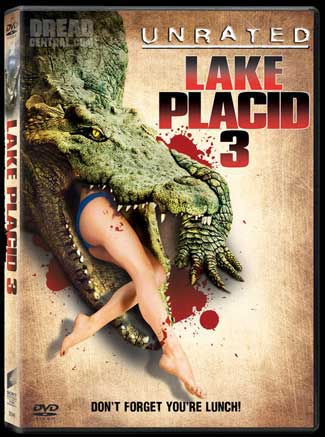 The Crocs are Back and Chomping with Excitement! LAKE PLACID 3

Get ready for a living, feeding nightmare when a swarm of gigantic crocodiles terrorizes a secluded country lake. When local wildlife is brutally mauled and campers are reduced to carcasses, biologist Nathan Bickerman (Colin Ferguson) knows a voracious predator is on the loose. So does a feisty female hunting guide (Yancy Butler) out for her next trophy. As the body count rises, the local sheriff tries to keep things quiet and keep the tourists coming. But when the horrifying, hulking truth emerges, can anyone stop these cold blooded killers before they claim their next victim? Lake Placid 3 is pulse pounding, adrenaline pumping, pure horror film fun. 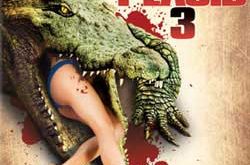 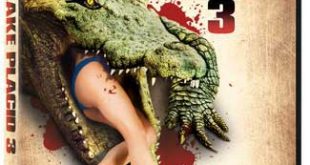