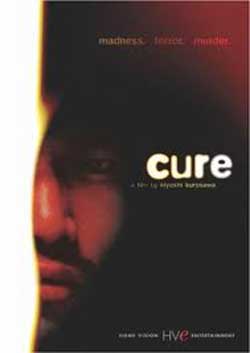 A wave of gruesome murders is sweeping Tokyo. The only connection is a bloody X carved into the neck of each of the victims. In each case, the murderer is found near the victim and remembers nothing of the crime. Detective Takabe and psychologist Sakuma are called in to figure out the connection, but their investigation goes nowhere. An odd young man is arrested near the scene of the latest murder, who has a strange effect on everyone who comes into contact with him. Detective Takabe starts a series of interrogations to determine the man’s connection with the killings.

Mashing together genres is a risky business, as it can easily go wrong and can indicate a poverty of ideas. Cure, however, manages to be equal parts detective story, horror film and psychological thriller with an evenhandedness rarely seen.

The story is a strikingly original one. Takabe, a hard bitten detective type pitched somewhere between Dirty Harry and Rick Deckard, is working to uncover the pattern behind a spate of identical murders committed by unconnected (and apparently sane) men. In each case the victim has an ‘X’ slashed into the throat, severing both carotid arteries. The murderers have no discernible motive and do not themselves understand what they have done. 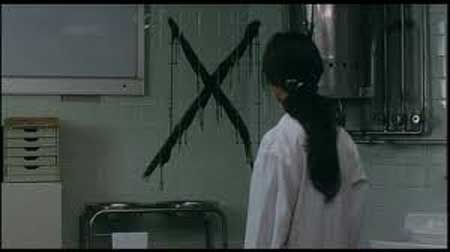 Soon the common factor emerges in the form of the vagrant Mamiya, an apparent amnesiac with whom all of the murderers have had some form of recent contact. It becomes clear that Mamiya is able to exert some kind of mysterious power over people, whether by supernatural means or by suggestion, and that he is engaged in a campaign of mass murder by proxy. 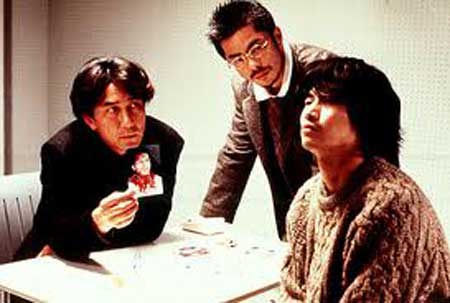 The unusual story is realized in a terrific script, with smart, snappy dialogue and a faultless ear for tone. The direction by Kiyoshi Kurosawa is also excellent, full of unseltling and voyeuristic camera angles, with a Herzogian use of stillness as action and of landscape as character. The sound design is great, too. The film is not afraid to take risks, and the sober police drama that characterizes much of the film is interspersed with some jarringly impressionistic touches, especially towards the end. Then there are the touches of pure horror and the naggingly inconclusive hints at the supernatural. It could all have fallen flat so easily, but it never does, and the deftness of this balancing act is to be applauded.

Also notable is the quality of the performances across the board. Kôji Yakusho does a fine job as the volatile, angsty Takabe, torn between the horror of this case and his responsibility towards his mentally ill wife, while he is paradoxically kept going by his addiction to both. The star performance, however, comes from Masato Hagiwara as Mamiya, the dead-eyed, wispy-moustached villain of the piece. We first meet this character stumbling around in a dressing gown on a beach, apparently disorientated, asking one of the murderers-to-be to tell him exactly where he is. But for a split second before this, we see him standing perfectly still, waiting for his potential puppet to notice him. It’s a subtle but remarkably creepy effect, and one wonders if it was a preconceived idea or a happy accident discovered during the editing process (like Bob’s reflection in Twin Peaks). 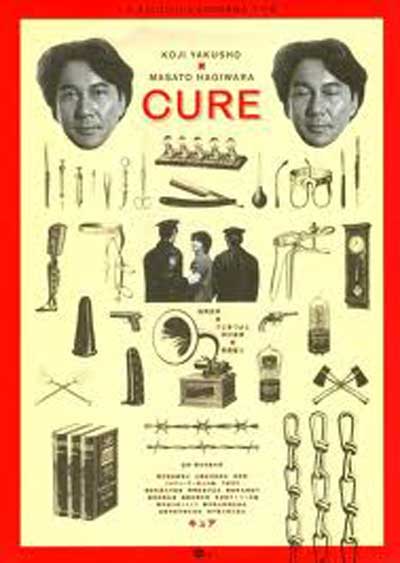 The uncertainties around Mamiya’s character and identity are what make him so fascinating. It’s never completely established how much of his supposed amnesia is an act, or how much of his power is explainable by hypnosis and suggestion. His motives are only really hinted at. His fate at the end of the film seems inevitable, and all the more satisfying because so much is left unresolved. A great deal is left open to the viewer’s interpretation, yet it is clear that everything has been painstakingly thought out beforehand by the film’s creators, and there are a few maddening red herrings which I will not spoil here. The temptation to throw in just a few more hints must have been excruciating. 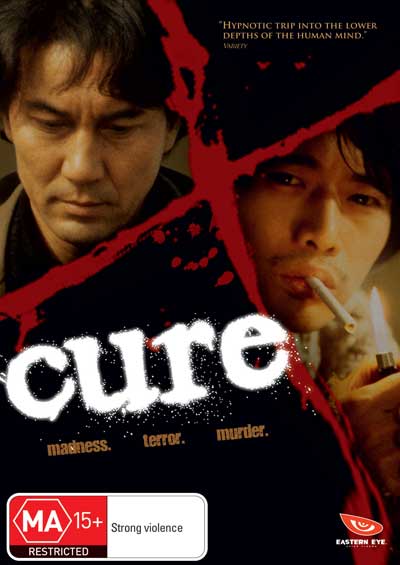 The film is never all that gory or even particularly violent; the horror rather comes from watching the reactions of the murderers to their crimes, baffled yet completely reasonable. Cure is frightening because it touches on the capacity for evil in all of us. Korean director Bong Joon-ho, who gave us The Host (see previous review) has said that Cure is one of the greatest films ever made. While I would not quite go this far, it is very difficult to find fault with this film and I’ll certainly be giving it another look. 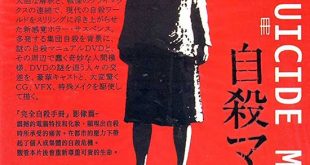 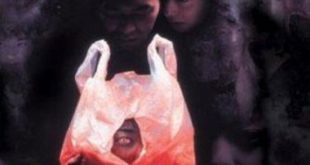 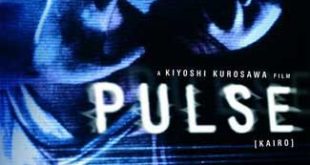 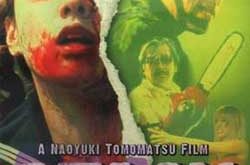